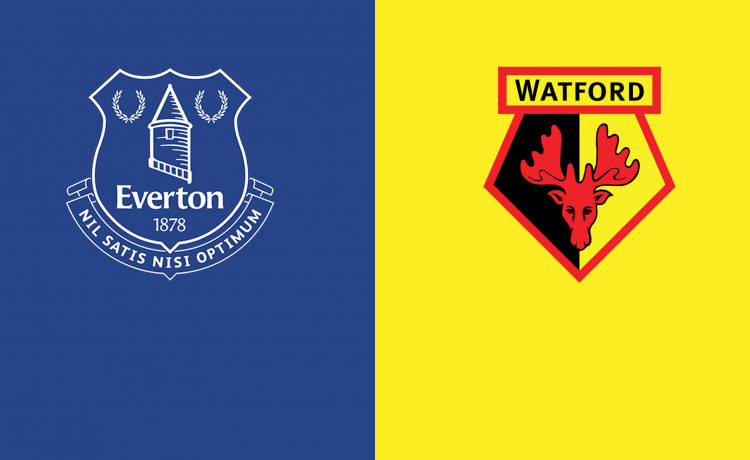 Well that West Ham game was shit wasn’t it?

But, there’s always a but, was it all that shocking? I mean this sort of thing should have happened sooner. I guess it did a bit at Villa. But just look at our squad. It’s less than paper thin. And keeps getting thinner and thinner. It’s like that really really thin toilet paper you get in public toilets at the moment.

The 1-0 scoreline flattered us a little against Moyes’ happy Hammers. It could and perhaps should have been more. The twat. But on another day we could have scammed a draw if Pickford hadn’t ballsed up leading to the corner which eventually led to their goal. Moments like that do nothing to help him lose the T-Rex arm moniker. But he’s still 18 times better than Begovic so whatevs.

But of course we suffered yet more injury woe this week. Probably player of the season so far this season Big Abs Doucs snapped his toe or something and is out for a good few weeks. If you had to pick the two player we couldn’t do without at the same time it’s Doucoure and DCL. So guess who is out? Oh Everton we love you.

So that’s diabolically shit. I’ll go over who could replace Doucoure in a bit (there’s options believe it or not), but it’s not all horrifically Halloweeny bad. Richarlison is back in full training and jesus christ we’ve missed him. People, still, moan about him, I don’t get why, because we never ever look as good when he’s not there. It’s that simple. If he’s fit, he has to come right back in.

After all, it’s only Watford, at home. What could go wrong?

Annoying really. Watford sacked that Munez chap before I got to comment on how weird he looked, which is a shame, but gives more opportunity to discuss how fucking weird a club Watford are these days. Like why did that guy get the boot? They were doing ok, not great like, but ok. But Watford gonna Watford, and there he went to be replaced by none other than Claudio Dilly Ding Dilly Dong Ranieri. Which is a bit of a step up on their usual actual randoms they employ roughly 3 times a season. I’m sure he knows what he’s setting himself up for. A stepping stone to the Udinese job probably.

We really screwed them over when we nabbed that out if his depth Marco Silva didn’t we? I mean they’d been a bit weird before then but man look at them now. In fact let’s literally look at them now. They’re coming off getting twatted for five by the redshite last time out.

It’s either YouTube ‘sensation’ Ben Foster or Daniel Bachmann Turner Overdrive. I have no idea which really plays.

They played five at the back last time out. One defender for each goal conceded which is nice. With names like Cathcart, Danny Rose hahaha, Trust-Ekong and Masina lining up to help you to start to understand why they are actually shit.

In midfield, Moussa Sissoko felt like a cracking signing for them, alongside Kucka and I think Tom Tom Cleverley is still there. Some random lads wide.

Other players in their ranks include Dan Gosling believe it or not, and honestly a load of other foreign lads i’ve never heard of in my life.

They’re shite, but in our current plight this feels scary again.

1-0 to them. Troy Deeney in his Birmingham City kit in the 93rd.

I mean talking about our possible line up gets easier every week. We have a small squad now anyway, and people get injured just by turning up at Finch Farm. But there are still some questions to answer.

Who replaces Doucoure? I mean it will obviously be Tom Davies and we will all cry, however is Andre Gomes still alive? And have we plugged in Jean Phillipe Gbamin recently? And then there’s the lad pictured. Onyango. Great name. Great hair. Great reviews in the under 23s. However, there’s always a however, he’s literally just back from a pretty serious injury. May be too early to launch him into the bog boys team. He’ll be on the bench. And not get any minutes.

Pickford in nets. He’s not Begovic so….

At the back, Mina defo walks back in. Don’t care who for either. Godfrey told his horrific COVID story this week to pipe down two sets of people. Those who think he’s been shit. And those who think the pandemic was fake. Both freaks. Digne and Coleman at full back. Be nice to see them put a decent cross in for the first time in about 7 seasons wouldn’t it.

In the middle Allan and A N Other. I hope this Other kid is decent.

Then Townsend, Gray and please please please not Iwobi but Gordon. I can’t deal with Iwobi one paced shite for another 90 minutes.

Up top. Richarlison for me. And not Rondon. For obvious reasons.

That line up SHOULD be enough to see off a poor Watford. But we’ve said all this before.

And that’s all that.

My birthday next week so treating myself to another trip over that fucking highest motorway in England to Goodison. The place where when I came over for the Norwich game a couple of weeks back gave me that fucking super flu which i still have a bit of now! The things we do. Not COVD though so stop whinging you prick.

So yeah, bit of a blow that West Ham game. But you could see it coming. No team can live without their best two attackers for as long as we have without a game like that coming up. We offered nothing but why would we? Rondon is like having a tractor up top currently. Arouna Kone offered more. But I won’t give up on him because he’s a nice guy.

Even though it’s only a shite Watford, it feels like a big game this. A win and we are still looking pretty good. Anything else and Mr Benitez will start to get more of the questions we all thought he would have faced already.

So just win and win well.