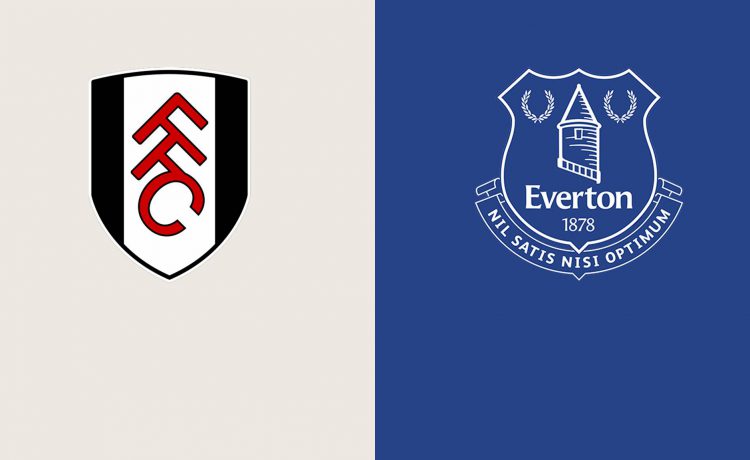 Last Saturday marked an entire year since my last trip over to Goodison, the 5-2 defeat to Watford which had a stark effect on me wanting to travel over the hills to Goodison just to watch that….but the 3-0 win over Palace and the general better feeling about Everton football club is giving me the itch once more.

I know that comes across as i’m a shit fan. Well I am. Especially compared to some blues I know who go to every single game home AND away. Last season really had a mental effect on me….but the juices are starting to flow again.

Don’t get me wrong we still have a long way to go, and you could probably say that we will still lose more games than we will win this season, but there’s just a nicer feeling about it all. Not everyone is happy of course. But some Evertonians, nay, some people, never will be happy. It’s just what they do and who they are.

What will be much more interesting is the next few games against teams around or below us. Like Palace, who we swept aside like Coleman always seems to do with Zaha at Goodison. Ah Seamus, please pass on this skill to young Patto. Has Zaha ever had a good game at Goodison?

While we’re on about the Palace game, our three goals were beautiful examples of football. Actual football. I hate/love that these weren’t all over the football media this week. Hate, because they deserve to be. If City or the redshite had scored them we’d be seeing them for the next 10 years. Love, because we get to keep them all for ourselves.

And in some ways, that’s nicer. Let us carry on as we are, quietly progressing. Don’t need no media bellend to pat us on the head, ta.

Fulham away…what’s going on with their big stand that never has any people in it?

What a funny time the Marco Silva era was for Everton. Clearly a nice guy, but only a handful of us understood Farhad Moshiru’s weird hard on for how he’d done at Watford, and before, and why he wanted him so badly at Goodison. It was a strange time. Looking back was it THAT bad? I feel we’ve definitely had worse managers in the last few years, but as many do, after an ok first season here he lost the plot and had to go. A tail as old as time these days with Everton sadly. But he bought Richarlison with him, so in one way he helped keep us up last season. Cheers Marco.

But he’s at Fulham now, and doing a very sound job by all accounts too. Getting what looked like pretty comfortable promotion last season, Fulham have started this season real well, and he’s even managed to get Mitrovic scoring in the top flight. A feat no other manager has ever achieved. I feel actually quite happy for him. An unusual feeling as I usually like seeing anyone that’s left Everton fail miserably.

The Cottagers (lol) currently sit 7th and are coming off the back of a 3-2 win at Leeds last weekend. We only drew there. He’s got them firing I tell you. This will be a really tough test for us.

In nets, they have Leno, which seems an astute signing to say the least.

A back 4 of Jedi Robinson, Tim Ream, not Cenk Tosin, and DeCordova-Reid (surely not a defender really?!) seems weak and must be got at.

In the middle you have Reed and the excellent and don’t know how he ended up at Fulham Paulinha.

With redshite Wilson, apparently not as shit we all thought ex-Man United Pereira and fucking Wil.I.An supporting Mitrovic up top.

It’s an exciting attack but they do look vulnerable at the back make no mistake.

All the hallmarks of a 3-3 draw. Especially as we now have shots.

Seems pointless to go through the Everton team as the boss very rarely makes any changes unless absolutely forced upon him, but there’s perhaps a couple of options for him this time.

Nathan Patterson is back in full contention, and despite Coleman absolutely schooling Zaha last week there’s been a few calls to bring back Patto straight away. I can see both sides really. Patterson was unreal before he got crocked but do you bring him right back in? Maybe. It may all depend how Seamus is feeling after 4 games in a row. He might well just be knackered to be honest.

The other less likely change is whether to bring Dwight McNeil in for a start. It would mean dropping the enigma that is Demarai Gray, or the golden chid Gordon, but I just wonder if it might happen. Either way, it’s a nice problem to have.

Can’t see a change anywhere else though. Keeper is solid (for now), centre backs solid as fuck, Myko had a great game last time out, Gana and Onana back on Iwobi being the reborn Iwobi we’ve grown to love, and DCL back firing.

Leave most of it Frank.

You’d think i’d be feeling more confident about this game than I really am. And it’s not that i’m being negative, it’s just that i’ve seen Fulham a few times this season, and they’re weirdly tidy, and we are such a work in progress, and a work in progress that rarely wins games away from home.

Having said that, with the World Cup break coming very soon (that feels weird to say), this is the most friendly group of fixtures we have pretty much all season, and it would be great to bag some more 3’s before the break.

And that’s your Toffees for the weekend. Keep this positive feeling going, keep proving people wrong and we’ll be sound. But to flip that, stop going mental when things go slightly off course.