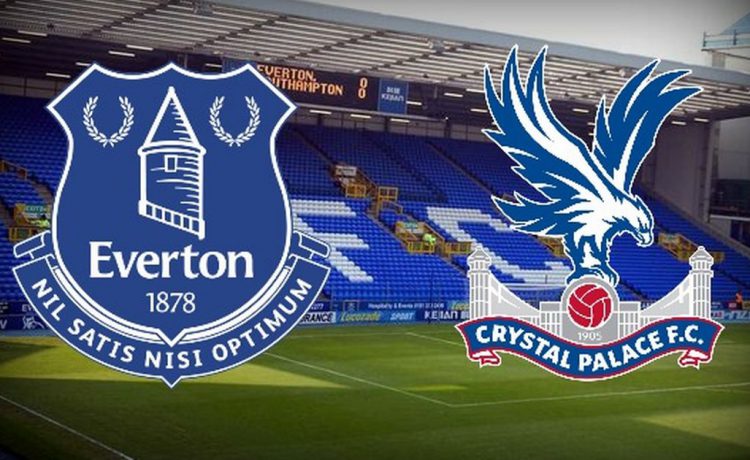 Well proper football is anyway. They can do what they like to dress it up, but these last few international games were glorified friendlies. Nations League?!?! For the love of god. To be fair, there were some decent games. Spain England being a highlight for sure, where our number 1 has caused a stir again. More on him later. Even though he’s ace. I’ll be honest though it’s international football. I barely care about it these days. And guess what?! There’s another break in November. What the hell?!

But thank god Everton are back this weekend. Some bad news though. This weekend we play Crystal Palace. A team we aren’t particularly great at home to, but they are bang out of form. Surely we’re winning this. Well no, i’m going, and i’m a terrible jinx on this team whenever I go to Goodison. So be warned. If you’re heading up to Goodison Park this Sunday, after a lovely Sunday roast, feeling that lovely Autumn feeling, imagining Bernard ripping Sakho a new one, Richarlison tearing Wan-Bissaka all over the place, I can only apologise when Benteke scores his only goal of the season in the 93rd minute gifting Palace the 1-0 win.

Phwoor. It feels like ages ago, but that my blue pals was a thunderbastard of the highest quality as we made slightly hard work of 10 man Leicester last time out. Nah i’m being harsh there. Was a deserved win really, and I can only imagine how great the away end was when our Icelandic football sent James Maddison into next year and then guided it into the top corner. I’ve not even mentioned the midget Brazilian weaving all over the place for our other Brazilian to slot. This is not the Everton I know, but it’s the Everton I like. A lot.

So Palace at home. It brings back awful memories of people like Yannick Bolasie (LOLOLOLOLOLOLOLOLOL) ripping us apart as we threw 4th place down the shitter one horrific midweek match about 4 years ago. I never feel confident in this match. Why am I bothering?

Well I’l tell you why, Palace have gone shit again, losing 3 out of their last 5 game and they currently sit 14th in the fledgling table, struggling to score. We all know that if you stop Wilfried Zaha you pretty much stop them. But what else do they have? Let’s have a look.

In nets, Wayne Hennessey was Big Nev’s pick to replace Tim Howard (spit) if memory serves me right. I mean come on Nev. You’re the only Welsh keeper ever worth talking about mate.

At the back Mamadou Sakho has brain farts, a lot. And Patrick Van Aanholt does score more than your average full back…but can he actually defend? No. No he can’t. Get at them all.

In the middle, Luka Milovojevic (god knows if that’s spelled right), can play, Max Meyer hasn’t got going yet, and Andors Townsend used to play for England.

I don’t know whether to put Zaha as a winger or a striker so he’s going here. He’s ace. We should have got him and not Bolasie when we were splurting money from Steve Walsh’s ass a few years back. But hey, live and learn.

And up top Benteke has forgotten how to play football, Jordan Ayew is looking back and wondering why he still isn’t at Marseille, and i’ve probably forgotten some others.

Let’s be honest, there’s not too much beyond Zaha to be worried about. But yet it’s almost certainly going to be 1-0 to them. 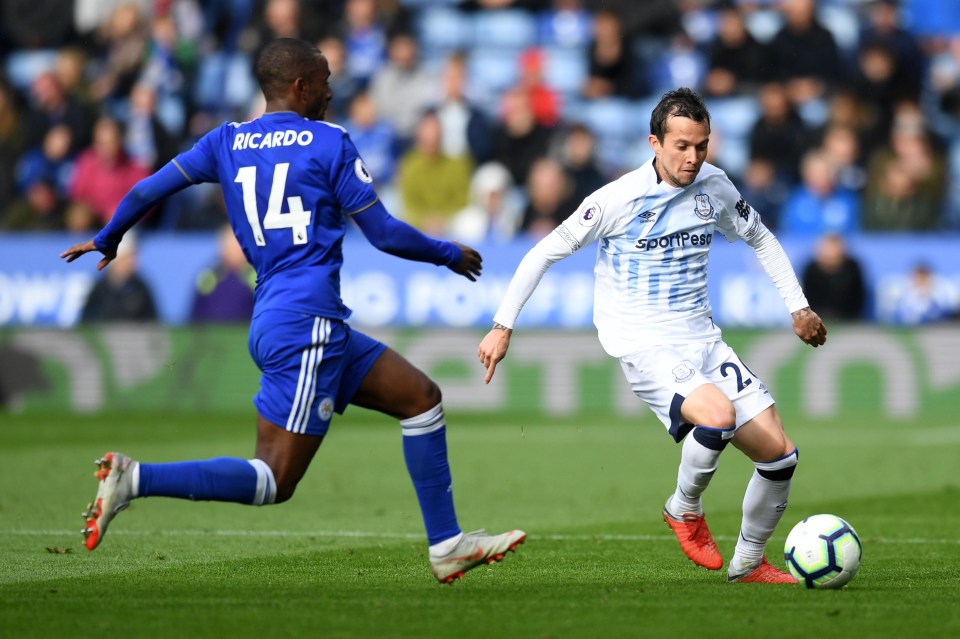 Now Everton. We’re not usually very good at breaking down teams who come and sit back and play for the draw. That’s just the way we’ve been for a looooong time. Unless we fluke the first goal it’s usually 90 minutes of huff and puff occasionally with the opponent scoring from a corner or a break away, and we’ll equalise. See Huddersfield at home this season and many more examples over the years. Rinse and repeat. But that’s why you get people like the little magician above in your team. Door unlockers as I call them. Someone who can do something a little out of the ordinary to open these teams up. More and more of this please.

We will line up as you can all probably expect. The injured lads all had a 60 minute match practice type thing over the break, with Gomes, Mina and McCarthy getting minutes. Which is nice. I have no idea if they’l be involved in this. But you’d think bench at the very most for Mina, and maybe Gomes. We await an update on Coleman but it would be nice to see him back soon too.

Pickford will be in nets. He’s the best keeper we’ve had in years, decades in fact. I’ll keep saying it. I don’t get why some of our fans are so harsh in him not being perfect. No keeper ever to play the game of football has been perfect or never made a balls up. Not to say he hasn’t had a few issues this season. A Cruyff turn for England doesn’t bother me at all. I like how confident he is in his own ability even if it means the odd balls up. It’s better than being meek little yes men like Phil Neville or our ‘captain’ Jagielka. Pickford will be our keeper for the foreseeable. Get on board.

At the back, same I would suggest. And so it should be. Keane is looking better than last year (not hard), Zouma is reminding me more and more of Distin before he went shit, and Digne is a revelation really. Kenny is trying his best too.

In the middle. *sigh* Gana got injured playing for Senegal against bloody Sudan or some such dogshit. International football. What’s the point?! I’m not sure how bad the injury is, but it’s a shame if he’s out as he was showing signs of first season Gana who we all loved. It might mean Schneiderlin has to play….oh god.

Up top, interesting to see if Richarlison starts in the middle again. He did ok last time out being flanked by Walcott and Bernard and let’s be honest Tosun hasn’t been that great all season despite always giving everything he has. 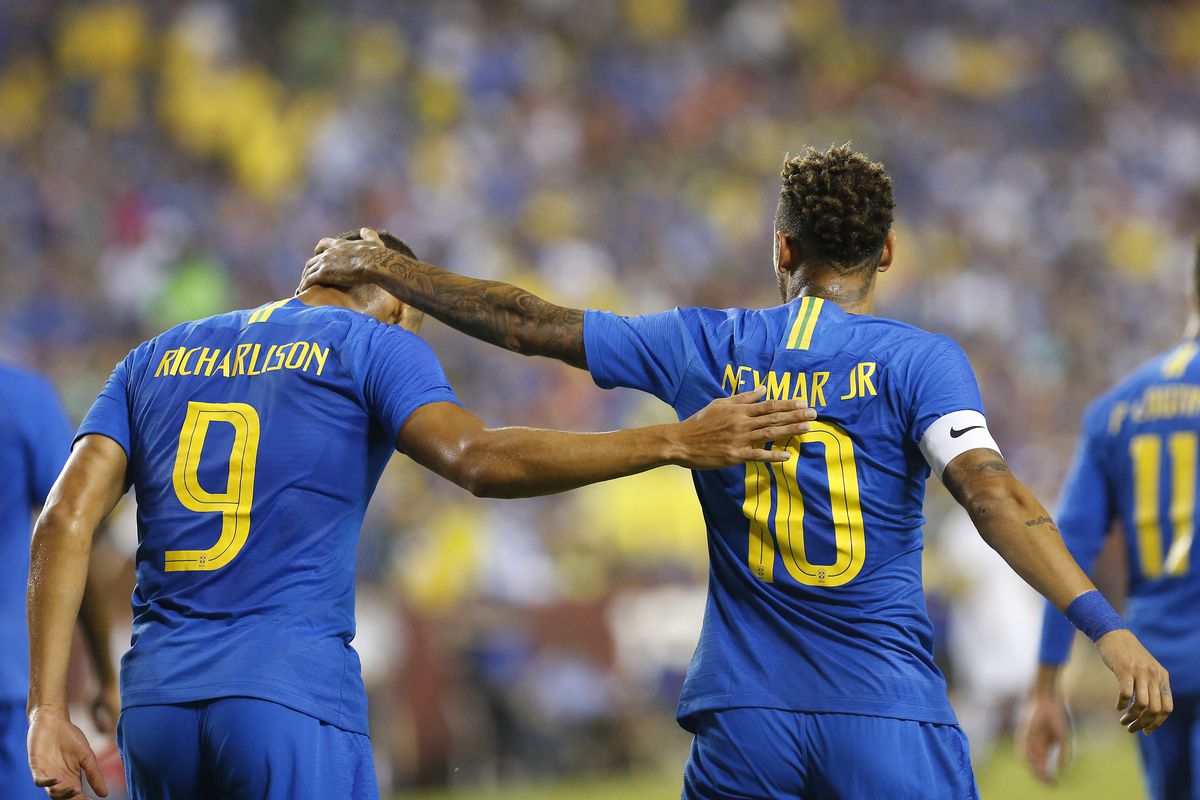 Have a word Richy mate. I reckon that number 10 would get in our team you know.