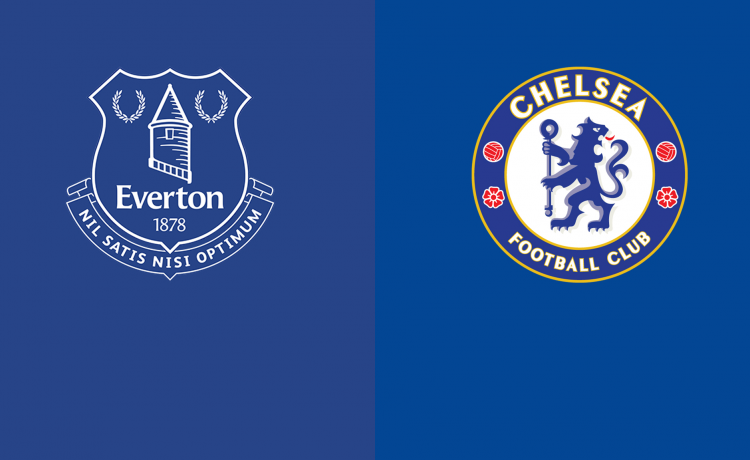 Anyone else get the fear when we don’t play for a bit?

Like the fear of what ‘might’ happen, or the fear that we are always shit whenever we’ve had a gap of over 4 days between games? No? Me neither! Bollocks. Yes I do. Had all of them this week.

But I guess it hasn’t been that long since put in a decent show over at the redshite, but still lost so it doesn’t really mean anything. My ild man was trying to cheer me up by saying we played well, but I wasn’t having it. We need points, not pats on the head for not rolling over like most teams do when they go there.

And don’t even get me started, it was a fucking pen. Lampard was spot on saying that at the other end gets given 100% of the time.

The fix is in.

Remember when people didn’t rate Anthony Gordon? Because he was a kid who had played about 2 minutes of adult football. Well look at him now. Lampard compared him to Mason Mount this week, and I can totally see it. Once he starts getting that end product right he will save us a fortune in transfers. Which we may well need him to. Had your man Arnold on toast. Kyle Walker is a better defender though.

But hey, we lost. Burnley keep winning, and Leeds somehow didn’t lose at Palace even though it should have been about 6-0. We now find ourselves in the bottom 3 of the Premier League at the worst time to be there. We have a game in hand on Burnley, and Leeds have some super tough fixtures, but none of that means much unless we start to pick up some double Us.

And our games aren’t much nicer.

I think we often forget just how good a player our manager was back in the day. I’m talking elite. He won it all. And let’s be honest he is probably still the best midfielder on Everton’s books right now.

But yeah he has Chelsea in his blood, but listening to his presser earlier you know that means nothing this Sunday. Not that we thought it would. He’s got the Everton bug now.

But Chelsea are apparently not having a great season. But sit third and are in the FA Cup Final. Oh the hardship. How do they cope? Yeah, Chelsea are decent. And it’s a bit worrying seeing a load of Evertonians think ‘we will win’ this. I mean we might but we’d swap just about all our players for the Chelsea equivalent. So why will we win this?

I think a few Toffees have just got a bit excited after seeing Real Madrid beat Chelsea. We are not Real Madrid though.

Mendy in nets. I don’t rate him. And what?

At the back, Reece James is so decent. As is Thiago Silva even though he’s 46, Rudiger is off but you wouldn’t know it he’s top notch with Azpilucueta the other centre back with murderer man Alonso the other wing back.

In the middle so many options i’ll just list a few and they’ll pick some of them. Kante, Kovacic, Jorginho, Loftus-Cheek…..Ross Barkley…LOLOLOLOLOLOLOLOL

Then they have a ton of those wing forwards. Mount, Werner, Havertz, Ziyech.

And Lukaku, who has put the beef on again hasn’t he?

Oh my god, Rom is gonna send us down isn’t he? In his worst season ever he’s going to relegate us.

Somehow we spooned a point at Chelsea earlier in the season in one of the fat Spanish mans better days. We were forced to play a few kids, and shock horror it worked. We should try that a bit more often.

Not you though Tom Davies. Great that your leg is better, but don’t rush back too soon mate. Does Tom Davies even count as a young player anymore? Feel like he’s been shite in our midfield for about 6 years now.

At the back, Ben Godfrey might be out for the rest of the season, which is a shame, but fair play to Keane coming in last minute last weekend and not shitting himself as we’ve seen….A LOT. Coleman right back, and massive shout out to Mykolenko who is doing really bloody well at the minute. No he hasn’t put in a Digne cross yet, but it actually looks like he can defend so swings n roundabouts innit?!

In the middle Allan got slated for 2 passes or some shite last weekend, but who’s arsed as long as he snaps someone? Interesting to see if Delph comes back in after being rested or we stick with the ineffective Doucoure.

Then you have the reborn Iwobi as the attacking mid. A position we never thought we’d like him in, but the effort is there and dare I say it, there is some quality too.

Up top Gordon and Richarlison wide obviously. Then…..DCL is back apparently….but……well i’ll let the manager decide. Not me.

Still no place for Dele Alli on my team. So weird.

And there we are. No point banging on too much is there? We are where we are, and we have to get out of it. Have you seen these horror stories about how screwed we will be financially if we go down? I’m sure they are worst case scenarios, and some bullshit, but it is Everton and it’s mad how often the worst case scenario and the bullshit actually happens.

But no, let’s be positive. We have 6 games left this season. We win all of them, we stay up. That my friends is actual fact.

SO UP THE FUCKING TOFFEES