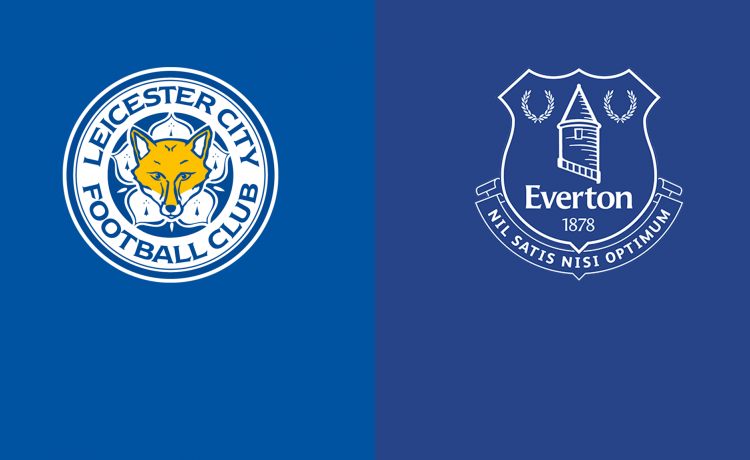 Let’s be honest we only played this lot the other day so I can’t be arsed to do a full preview of them because you all know all about them already.

But last time out Everton’s 12 men saw off Chelsea in what was probably my favourite game of the season. It was all just so very Everton, and everything I love about the club all in one day of magic. From the fans, the pyro, the dog, it had it all, and to top it off it had the win we so desperately needed.

Let’s not be mistaken though, we have a long way to go yet. As of now we still sit on the bottom 3 of the Premier League. Which is proper shit but, and they are big buts and i cannot lie, we have 2 games in hand on Burnley and 1 on Leeds, and I think 2 on Southampton….who are surely safe….but….are they?

And yesterdays Villa win at Burnley was the favour we’d all been asking for. Now we just have to use that and do our own thing. We know it’s in our hands.

There is of course the massive other caveat on the other side to this….

…this Leicester game and the midweek game against Watford see us come up against our biggest phobia. The dreaded away game. I sit here and struggle to remember the last game we won away. I honestly cannot remember what it was. Surely by the odds of fluke and coincidence we will get our shit together and win at least one of these next two games? Purely because it will be proper weird if we don’t.

Leicester themselves may as well not bother now….please. Rodger’s side got humped out of that shitty third UEFA cup thing this week which is shit, but we all wish we were in it, so they’ll either all be absolutely knackered and gutted, or have a point to prove and be well up for this. Hoping for the former as Leicester are an annoyingly decent side on their day.

But this isn’t really about the is it?

Everton and Frank Lampard (still sounds a bit weird but getting better all the time) have shown the steel we all thought they didn’t have in recent week, and these next 5 games will need even more of it. The away games still give me the bad itch that we might not get out of this. I hope that itch goes away with a bit of E45 cream though.

I really want to talk about what next season might look like, but until we know where we will sit, that talk has to be postponed. Will it be at the Etihad, or will it be at Ewood Park?

Stay tuned for the next instalment of Everton FC. Netflix and Amazon really missed a trick not doing a show on us.