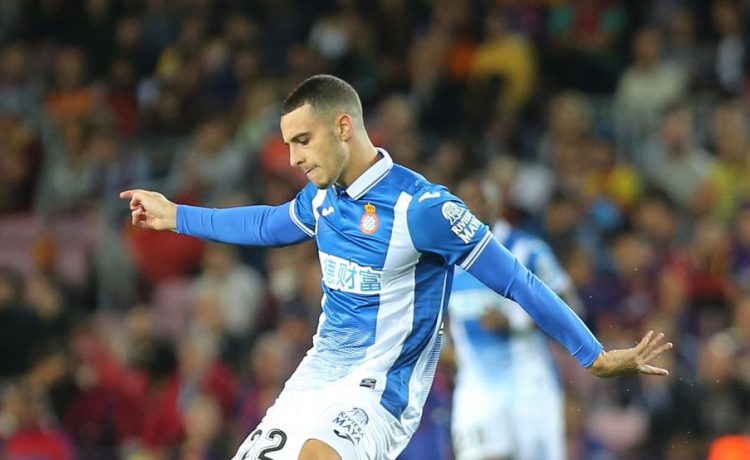 According Diario Gol , Everton failed in a deadline day bid for 22 year old Espanyol defender, Mario Hermoso. It’s believed Everton offered in the region of €8million but was not enough with Espanyol wanting almost double of Everton’s offer. The Espanyol defender has only stared 18 La Liga games this season and has a release clause in the region of €40million and a buyback clause of €15million with Real Madrid.

Why not join us on the #COYB Forum for all the latest discussions on Everton.