Theo Walcott- Why He Left Arsenal For Everton 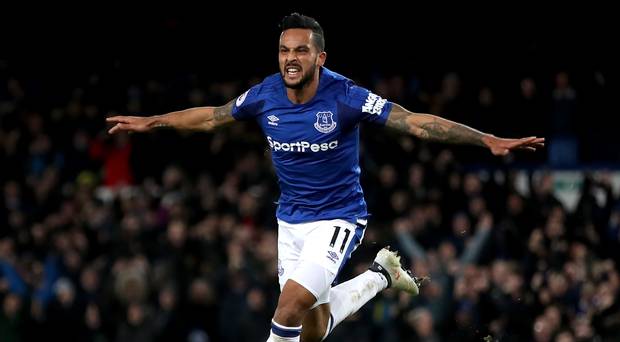 Theo Walcott believes Sam Allardyce was one of the main reasons why he quit the Gunners in January to join Everton for a reportedly fee of £20 million  on a three-and-half year contract, bringing is 12 year stay at Arsenal to an end.

“Sam was one of the main reasons why I came to the club,”

“I wanted a manager like that who could get the best out of me.

“I had that short stint with Sam with England, and to see it now every day, the way the intensity of training is and how demanding it is, has been great.”