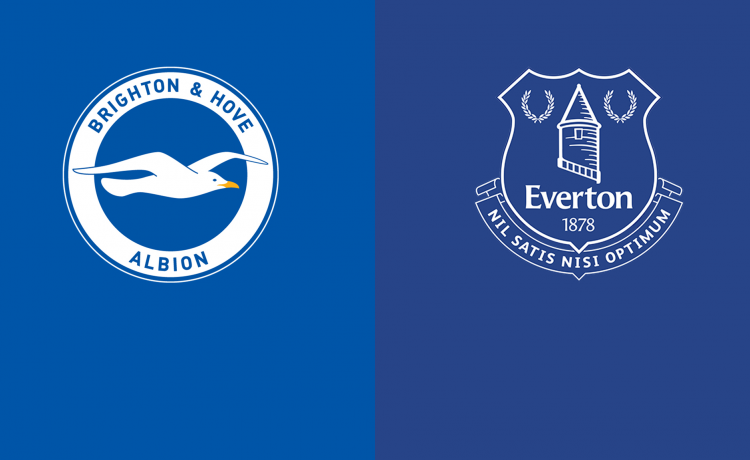 It’s never just a quiet week after an away draw is it?

Except where it comes to incoming vital to our season prospects transfers to strengthen a pretty weak squad of course. That’s very quiet.

But in a week where our away fans represented in Yorkshire like we’d never been away, we still have a number of erm….questionable to say the least, players in our squad who either don’t want to be here, have erm…..situations hanging over them, and to be frank a load of shite that won’t ever be good enough. That’s you Cenk. That last one is you.

Moise Kean could arguably fit into all 3 of those categories. What an oddball. I was so hyped when we bought him but it’s just not worked even a little bit. Whether it was our fault, or his it just hasn’t and I hope something gets sorted so we can all move on away from this.

The Leeds games was tons of fun. My first away in an absolute age and it was a great atmosphere to be fair from both sides. They were dead excited about having a full house in the top flight, and we were laughing at how cringey their League One/Championship banter was. It’s been a long time since I heard a crowd do that ‘Ooooooooooooooooooooo’ to a keeper before he takes a goal kick. I honestly haven’t heard since I used to go and watch Chesterfield as a kid. In League Two!

But it was a fun game that I think we could be a little disappointed about not winning really. They had more of the ball than us, but we had by far the better chances to score more than two.

Then we jumped over to Leeds-lite, Huddersfield on Tuesday night for what should have been a simple League Cup clash, but it rarely is with us. Moise actually started well, had a goal very harshly ruled out before his head exploded and grabbed that nobody by the throat for no apparent reason. If that’s the last we see of him in an Everton shirt this one performance will be a good summary of his whole time here.

We won though. And that’s all the matters. Your Pickfords, your DCL’s and your Richarlison’s all got a rest which is great. And hey, Alex Iwobi found his level and looked half decent again. QPR away in the next round. Lump on that twat Charlie Austin to slot.

Brighton away next in the Prem.

I hear we’ve sold out the away end for the third time in a row which is truly unreal. We’re unsure about the gaffer, we have the world’s most average side, and literally nothing write home about on the transfer front but yet the away ends are rammed. Including at Leeds with the actual hottest concourse in the world of football. Well in.

Anyway, Brighton. In another version of reality Graham Potter could be on our dugout this weekend and …. well I have no idea who would be in theirs. I’m not sure how much would actually be different had we got Potter instead of Rafa. I’d guess we wouldn’t be unbeaten right now. Maybe we would. We’ll never know. But facts are, both Brighton and Everton are both unbeaten, in fact they’ve won all 3 of their games so far.

Last season Brighton played some of the best football i’ve seen in the league. But couldn’t finish the chances they kept getting. Ironic that Everton are now being linked with Neal Maupay, one of the strikers that couldn’t score for them last season. He’ll fit in well here then. Nah, can’t see that happening at all.

At the back Shane Duffy was shite at Celtic last season, but has started this one really well for Brighton, scoring and making them not miss Ben White at all….FIFTY MIL THOUGH?!?!!? Duffy is partnered by Lewis Dunk who is better than Ben White ever was anyway. I have no idea who their full backs are, as Lamptey is injured.

In midfield, Bissouma is great. How nobody swooped in for him this summer i’ll never know. Lallana is still getting games there as is the ludicrously Scottish sound Mac Allister, who is…..Argentinian… somehow.

Up top, Maupay and Welbeck will be back for this. One is linked with us, one is Welbeck. Minimum one goal each for them. Trossard plays just off the striker and I really rate him.

Very tidy little side Brighton. Very interesting to see where they end up this season if they find a way to actually slot.

For the Toffees, it’s not that hard to work out the possible team is it?

Hames and Kean both hate Everton more than we do which is unthinkable sometimes. And they get paid for it. Kean is surely off. As for Hames I have no idea. There’s a new Call of Duty out soon so we’ll never see him in an Everton shirt again. He probably doesn’t know we’ve got a game this weekend anyway.

Pickford in nets as Begovic reminded us all that he can’t kick straight on Tuesday.

At the back, surely Keane is out? He’s giving up a goal a game at the minute. Mina and praise be Godfrey is back to be the centre backs we want. Digne and Coleman full backs then, now, forever.

In midfield, Allan and Doucoure will come back in because they’re not shite. A few rumours that Andre Gomes may go back to Benfica which is probably for the best, and Tom Davies played ok Tuesday but was carrying a knock.

Demarai Gray is a bloody revelation, and Townsend slotted the winner. Those two plus a hopefully improving Iwobi aren’t the worst wide options.

Dear god let Richarlison still be here at the end of the window too. Piss off PSG you don’t even really want him you tits.

Hard to say how Benitez is doing with Everton so far really. He’s used to being quite stuck with transfer budgets after his time at Newcastle and I think in China too, so he can do things without spending. The problem being he has a limited squad, some of whom will never improve, no matter who the manager is.

It’s early days, and we’ve not lost yet so I guess we enjoy the ride. We will lose eventually. Just hope it’s not to a Tory seaside team like Brighton.

Then we have the transfer madness which will conclude before we see our next game. Surely we’ll get a couple more ins. Surely there’ll be about 34 more outs? Please!