You all ready for this? 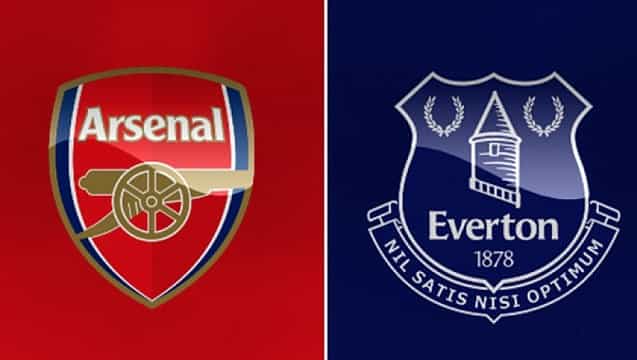 Right, i’m not ready for this at all. For a grand number of reasons. Literally just back from a boss holiday in Cyprus that Everton tried their best to ruin, but consisted of turning up, wearing a vest on day one but forgetting to put sun cream on the visible chest bit so ended up with what can only be described as a red bib for the rest of the holiday, a lovely lovely wedding, then 2 of the best nights out ever which then turned into absolute squits city as my ass did not agree with Cypriot kebab meat that can only be described as a shoe made from horse.

And in the middle of all this me and the other blue of the wedding party took time out to watch the West Ham game. Luckily no West Ham fans joined us. I mean what the bloody hell was that?! At first I was worried. Very worried. The way we got caught out for every single goal reminded me so much of the Everton I hated the most in recent years and I was ready to put the boot into Marco Silva. But then I stopped and thought, we have been broken for ages. I did not want him as manager at all, but he has to be given a chance. Otherwise we’ll be calling you know who back to come and ‘save us’. And nobody wants that

The third goal was actually quite good to be fair. The second one pissed me off the most. A) he was bound to score and B) Yarmolenko can literally do one thing. He’s done it to us before for the love of god. Surely to christ every footballer worth their salt know he will cut in and try and curl one with his left. Except our boys of course. They are dumb. Pickford started it as well. As with every single one who started that game they need to wise up. And fast. Because of our ‘easy’ games we had to start we only won one of them. And that really isn’t good enough. 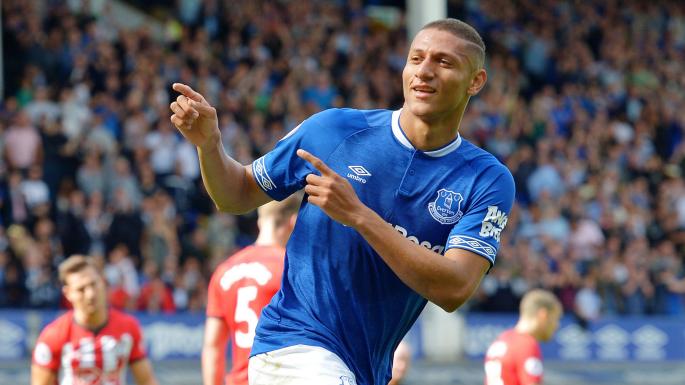 Not to say there hasn’t been reasons for this. New players coming in. Red cards AOTS. Injuries even more AOTS. But still. The games are only going to get tougher and we have to be better.

So who we got next? Oh great, we’re amazing away to the big teams. Arsenal.

Don’t know about anyone else but i’ve barely given Arsenal a look so far this season so had to look up just how they are getting on. They sit 7th, with 3 wins and 2 defeats. Pretty par for the course with Arsenal in recent years, but more understandable as they are going through one of their biggest changes in actual decades.

I don’t think anyone saw Unai Emery as the man who would replace the Arsene Wenger dynasty, but for me it feels like a bit of a coup for them, and reckon he’ll do well there. Seems a good fit sort of thing. Remember when people thought we’d get him as our manager and we ended up with Koeman and Walsh? Great days. Anyway, Emery looks like a vampire who retired some years ago to pursue a career in sport.

Let’s have a look at their squad.

In nets, Petr Cech must be about 62 now, but they also have one of them German keepers everyone rates even though they’ve never seen him play, in Bernd Leno. He’s probably a bit Karius so I hope he plays.

At the back, they bought a Greek bloke from Dortmund in the summer and if you think i’m trying to spell that you’re dead wrong. He will probs partner Koscielny with Bellerin and Monreal wide and bombing forward.

In the middle I really really like the look of the Uruguayan World Cup player Torreira. He’s one of them bastard midfielders who gets his face in places. But of course it’s Arsenal they have craft too. Henrik whats-his-face never seems to play well when I watch him so bank on him scoring this weekend. And Aaron Ramsey also gets games still.

Up top, Aubamayang and Lacazette score goals up the wazzo

and do little dance routines.

They are clearly a very decent set up and you don’t need me to tell you that. But it’s still Arsenal. The next ‘Arsenal that’ moment is usually just around the corner.

This week they venture into the Europa League groups with a home match against Vorskla Poltava (think I had this for dessert in Cyprus), so let’s hope the Poltava massive can crock some of Arsenal’s better players for us.

Not great that this early in the season i’m pinning everything on a Colombian defender who completely ruined Barcelona’s unbeaten streak last season by playing crap, but here we are.

In all seriousness, Yerry Mina better be bloody unbelievable because right now Everton Football Club cannot defend. We can’t defend simple long balls over the top. We can’t defend nice passes in front of us. And we absolutely can’t defend corners. What’s the solution? I have no idea, you guys can discuss this on the forum.

There is some good news for Everton this week as we look at how we might line up.

In nets, Pickford has looked ropey to me so far this season. Call it a World Cup hangover or whatever, a little head wobble wouldn’t go amiss.

At the back, does it even matter? Actually yes it does. Digne is really good. Zouma….not sure. Jagielka is 100 years old and injured. Coleman might be back, but a word for Kenny who put in a great cross for our goal last weekend. So basically, save us Yerry Mina. You’re our only hope.

Up front, we have the greatest news of all. Brazil’s number 9 will be back for us. That is so cool to say. Hopefully tiny little Bernard will be not far behind as the only bright spot from our last game.

You’ll notice I missed the midfield out there. Because do we even have one? 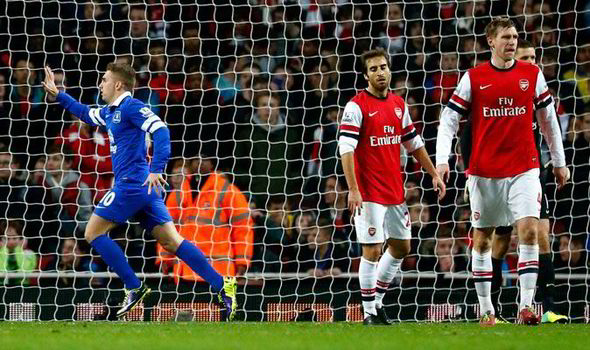 And that’s Everton. I’d kill for a moment like above this weekend. Just to get that promise and optimism back that was with us only a couple of weeks ago.

Everton have to improve and there is no better place to do it than to end the curse of us playing away at the big boys. Go there to win. We’ve not tried that for ages.