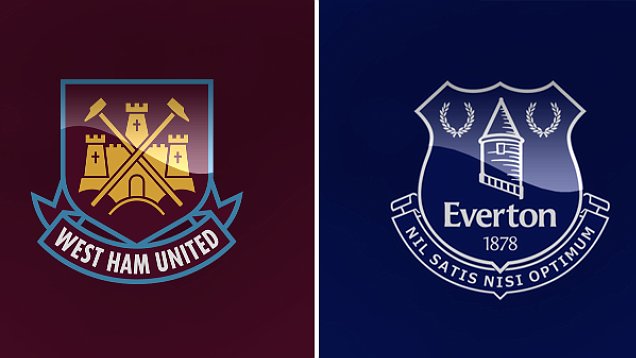 SO HERE IT IS MERRY CHRISTMAS EVERYBODY’S HAVING FUN. Feels like Christmas this. A good few months of not having to think about this lot of a weekend. This is going to be great. Turkey all round. SIT DOWN CENK.

But of course we will be worrying and thinking about Everton all summer. As we sit down to watch Iran vs Morocco in the World Cup we all know we will be thinking about them. In the back of our head we’ll be wondering if he’s gone yet/if he’s arrived yet/who Steve Walsh isn’t scouting during this match/what Marcel Brands has had for breakfast. It never ends. It never ever ends.

This week on Everton news, looks like the boy wonder is off. Again. This time under very different circumstances but weirdly not that much of a different fee. Look, he’s not been great, Everton have not been great, and him doing one to go and play for the one of the MLS’s worst teams is both funny, and the right move for everyone. But in this season of absolute toilet, a few moments stand out and Wayne Rooney (and the Iceland lad I still can’t spell) had most of them. I wish no bad thoughts on Wayne Rooney. A Manchester United and England legend. An Everton player and fan.

Sam Allardyce’s press conference was amusing. I can’t read anything into them now. People have a tendency to read what they want into these nowadays, I just find him the most unlikeable dullard we could possibly have chosen to be our manager.

Oh we have a game of football do we? West Ham away? What a typically dull end to the season.

Despite a lot of hoohaa we ended up not sending Saints down last week, and we don’t even get the chance to send David Moyes and West Ham down this weekend. This season really can just get to FFFF can’t it? Nothing about it.

Anyway, I suppose we should say well done to our ex for keeping this absolute gang of no marks in their athletics stadium in the Premier League when on another day they might not have. Their actual line up isn’t bad on paper…

…except in nets where they have Joe Hart. Hahaha. And occasionally the a bit mad Adrian.

At the back we are seemingly always linked with Aaron Cresswell even though he’s a kopite, and I need to look up who plays centre back for them as I honestly have no idea…..Erm i’ve looked it up and still have no idea. Zabaleta plays I think. He must be 76 now. What’s a Declan Rice? Oh and Arthur Masuaku looks like Ricky Jerret from Ballers. Google it.

In midfield where do you start with the walking Brexit that is Mark Noble? Decent goal at Leicester last weekend though I guess. I just laugh HARD that he must cry every time he doesn’t get in the England squad. Manuel Lanzini Is Argentinean and Cheikou Kouyate is not. Joao Mario wonders how he ended up here.

Up top, Javier Hernandez is better than this, and Marko Arnautovic winds up Mark Hughes twice a season and for this I quite like him. I don’t know/care where Michail Antonio plays or how he’s in the Premier League of footballers. Andy Carroll!?

There’s talent there, but Sam Allardyce thinks we should be unbeaten until the end of the season. 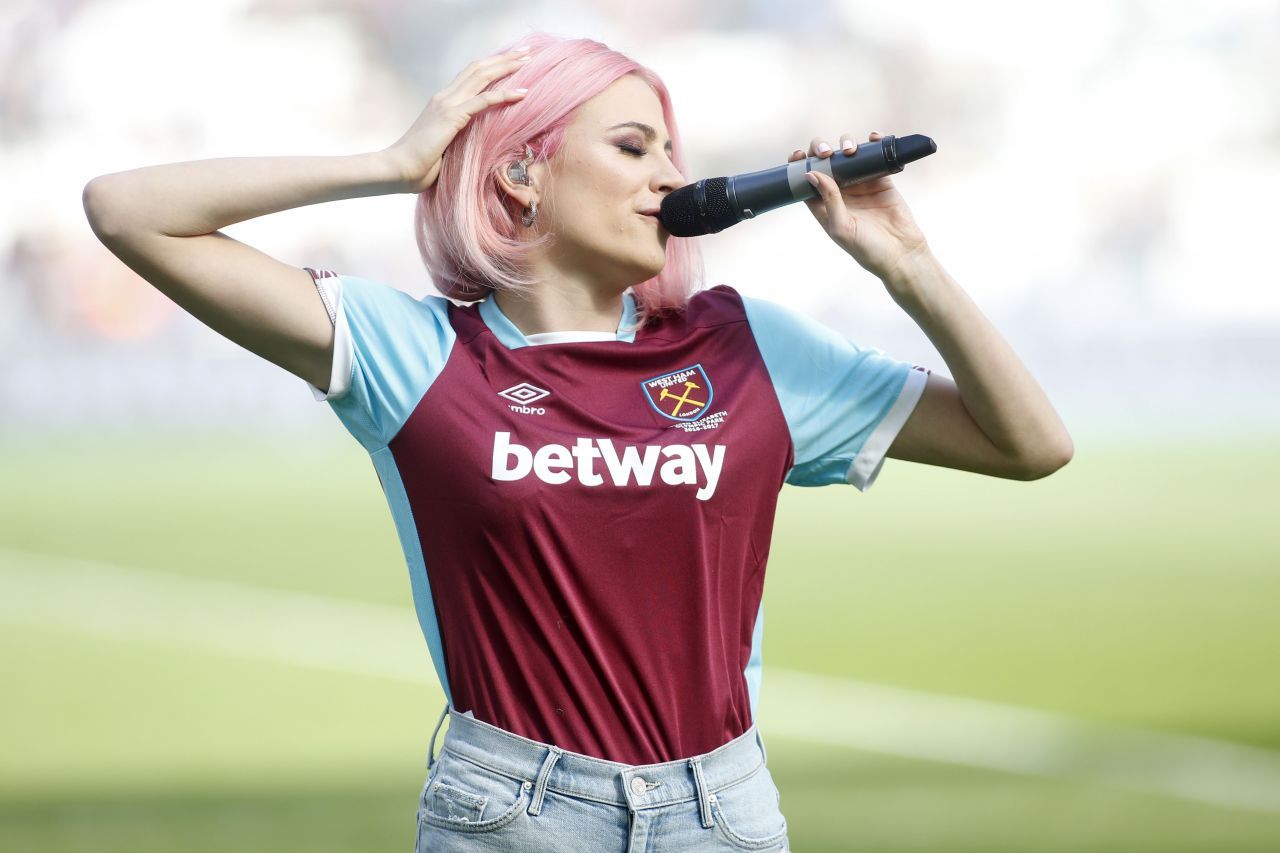 What is she doing? Pixie Lott has gone raaaaarrrr down hill these days anyway.

Enough about them. Eastenders is awful.

Everton won’t line up with Wayne Rooney that’s for sure. And probably never will again.

Jordan Pickford will play in nets, unless Sam really does go mental and play Joel for shits and giggles. Pickford will then go and be England’s keeper in the World Cup, probably balls up cos y’know….England….and then come back the most hated man in the country. Oh well.

At the back Baines, Coleman, Keane and Jags. Obviously. I’ll just say this. I like Phil Jagielka. More than a lot of Everton fans do. He’s been pretty good over the years, but if he’s still one of our better centre backs this time next year then i’m doing a one man protest. Maybe even a dirty one.

In the middle it might be Schneidfaces last game for us. Which is nice. Davies will probably play with Gana because that’s what we do. #Fabric.

And up top, I don’t know if Walcott is fit because idiot journos kept asking the manager about Rooney instead of the game, if not Fam Fam Bolasie will play again meaning I might not watch. Tosun will try hard, and if we give him a chance will probably slot.

That’s the blues. Whatever the line up is on Sunday, if it’s not very very very very different on the opening day in late August there may be a fair few empty seats at the first game at Goodison. For the first summer in a good while i’m really not arsed if any player leaves. Bar Pickford and Lookman probably. And one of them isn’t even playing for us. WHAT EVEN ARE WE?! 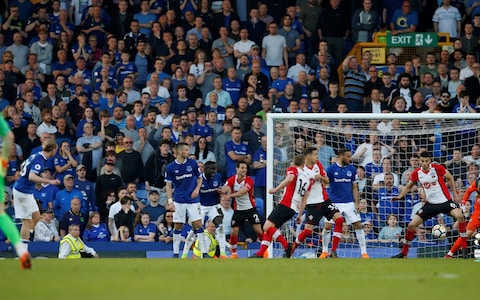 Right. That’s it. This might be the last time we can all get together and have a whinge about Sam Allardyce managing Everton. Just how did this happen? Sam Allardyce managing our team. Imagine thinking that this time last season. It’s terrifying. As mentioned before, he has improved us, and I really find it weird that people can’t see that. But the question is how did we end up in the position where he was even needed as an option? I still refute to this day that this egotistical fraud was the only man who could have ‘saved’ us. No chance. Not having it. And what makes it worse, i’m still not 100% convinced he’s off. No matter what your local neighbourhood ITK-man tells you. I just need something concrete.

Which leads me to my next point. Will we get anything concrete? Maybe not. He has an 18 month contract with a whole 365 days left on it. Mr Money doesn’t have to say a word. Hopefully by Monday next week none of this makes sense and we all smiling.

And even if he does go it will be Marco Silva and his Hull and Watford boys joining. I’m a mess here. I’m signing off for the season with a wave and a thanks to anyone arsed to read these match previews on this great new Everton website.