One day we'll fly away 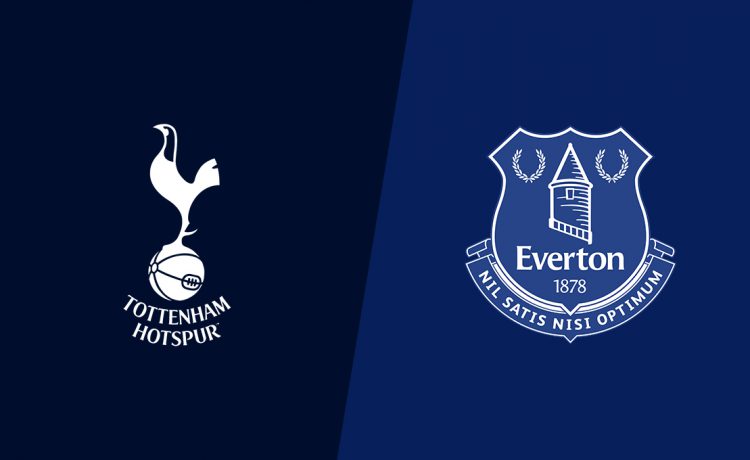 Look mate. Just face it, we can’t be beaten in the restart. We’ve got Carlo Ancelotti in charge. He’s turning Michael Keane who, DON’T LIE, we all thought was beyond hope, into the next Franco Baresi, with bloody Mason Holgate taking no shit next to him. Richarlison and Dom Soul Cal legging all over the place to defend from the front. We can’t be beaten. Probably.

Well we can’t be beaten if you ignore the fact we have the shittest midfield going. Tom Davies is Tom Davies, although played decent when he came on last time, Gylfi Sigurdsson is lost in no mans land where he wants to be a number 10, but we don’t play with one anymore so he has to pretend to be Gana, and Andre Gomes needs a Gana, or a Doucoure of some sort to bring the best out of him….we hope….some concerns he might not be good enough no matter who is next to him.

But am I worried? Are you worried? I hope not. The boss can see what we can see. Cuco and Oumar (shit 70’s disco group) were booted at the very earliest opportunity. He’s got this.

And we beat a team in the top 3 last time out. And i’ve not even mentioned Anthony Messi….I mean Gordon yet.

Who wants some next then?

Look at some point we will beat one of these so called top teams at their place again. It will happen, it probably won’t be at Liverpool ever again, so why not at Spurs’ empty hole of a ground?

Are Spurs even counted as one of the top teams? I don’t know. I mean, like us, they never actually win anything, and it already looks like Season 3 Mourinho is there to potentially kill them off without all the good Mourinho bits that come before his massive meltdowns.

Ask yourself right now, who would you rather have in charge, Carlo Ancelotti or Jose Mourinho? I think I know your answer.

I’ve literally just checked the league table and they’re one place and one point ahead of us. This just got interesting. Until our inevitable crumble anyway. What’s your favourite crumble? Apple for me, custard of course.

Spurs start with Lloris in goal. Another one of those ‘great’ keepers who might throw it into his own net at any minute. I’m honestly convinced that Oblak is the only good goalkeeper in the world right now.

At the back Ben Davies on one side, with the absolutely shite Aurier on the other side. Hopefully Eric Dier plays in the centre as he really has gone down the toilet.

In midfield, Ndombele despite being decent (honestly he is!), he never gets a game and has already had enough there, so Harry Winks plays despite being that guy your mrs shags in Ibiza that time but you’re ok with it. Lo Celso has started to start games, not sure if he’s any good or not. And then there’s Moussa Sissoko. Sissoko and Giroud broke Ronald Koeman and he never recovered for us.

They really should be more than one point ahead of us.

As if, we have Michael Keane at the back. He’s just fucking everyone off left right and centre at the minute. Don’t bother lobbing a cross in, as he’ll head it away. That’s just the way life is.

And even when our fucking moron keeper has his tri-gamely royal fuck up, MK Baresi will just casually just catch it on the line just before a goal is given.

In all seriousness, we maybe rode our luck a little against Leicester. That second half was proper backs against the wall, but make no mistake if we didn’t have this manager in charge we would not have got the result. It was proper Italy wasn’t it? Score early and defend like nobody is watching.

We will start with Pickford in nets. We will forever. I think nearly every single blue you talk to would like a new keeper at the minute. Not all would want one to replace Pickford, but one at least to push him to stop messing up. We did this with Howard. No challenger, got complacent, went really really shit.

At the back, sorry Yerry, now isn’t the time to be messing about with a decent back 4. Keep it the same. And Chelsea and City can fuck off if they think they’ll get Lucas Digne off us…..unless they offer £200m.

In midfield. IT. DOES. NOT. MATTER.

Up top Richarlison and DCL. And i’d 100% keep starting Gordon. Why not? Great assist last week.

So stop dribbling over how boss Hummel have done us, not only with kit, but also with training gear, and get your head up. Against all odds, and against everything I started the last preview saying, we have actually got something to play for.

I’d love to see an Ancelotti Everton in Europe. So why not next season?

We know what we need to improve. He definitely does too. So let’s get a win at a ‘top team’ and see what happens.