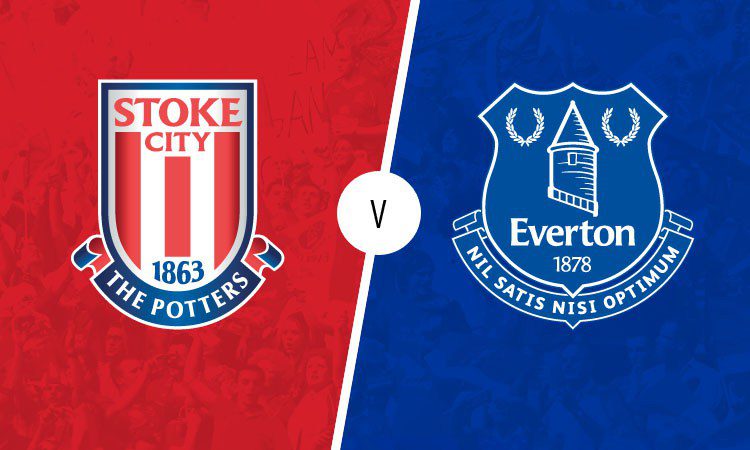 We’re so very nearly safe. Ugh….even having to say that is utterly ridiculous. Still the season is nearly over and we can all look forward to a World Cup where England will be awful, Scotland and Wales won’t be there, and loads of middle Englanders will go over to Russia and get absolutely leathered by the local Ultras. That’s what World Cup summers are all about.

Talking about middle England…Stoke away.

Took me ages to remember when we played the home leg of this particular fixture. It seems so long ago. Back in times where we gave debuts to multi million pound signings and the prodigal son returned and scored the winner. These were happier times. Things were simple. We won. They lost. It wasn’t a great performance but gave no signs of what was ahead of us in this 3 manager season. Hopefully we’ll have only one manager next season….just perhaps not the one in charge now.

I’m usually harsh on the fat one in these previews, and don’t worry I will be later, but i’m going to give him a tiny bit of credit. I reckon we might have gone down had he not come in. We’re not now though, so off he goes. Please.

Yuck. Can barely look at those two these days. Anyway, after watching the press conference for this particular game he still grates me. Massively. Banging on about how great our home record is (which is only OK), and going on about how poor the away record is as if we all don’t know that it’s more likely that Russia will admit to being ‘a bit dodgy’ than see Everton winning an away game.

Stoke away up next. I keep reading that they’ve improved under Paul Lambert. But yet I look at the bottom of the league and they are still second bottom. Obviously we will still lose to them this weekend, but they really aren’t very good. Let’s look at the team:

In nets, Jack Butland. I’d have chosen him as our new keeper over Pickford last summer, but now i’ve gone back the other way I think. Butland has mistakes in him, as most keepers do, and this could well be a battle of potential England numbers ones for the summer. I secretly hope Butland wins the shirt because I hate Everton players playing for England. Judge that.

At the back….erm…I have no idea. *heads to wikipedia*…Oh yeah, a centre back partnership of Kurt Zouma (good at football) and Bruno Martin MAD EYES Indi (not good at football) does not sound too scary and they played 2 full backs I have never heard of in my life in their last game against City of Manchester, one sounds like a STD….”I caught Stafylidis off a bird from Basingstoke when on a 18-30 holiday in Maga mate. Got some pills to sort it though”.

In midfield, Joe Allen keeps trying to be Andrea Pirlo but he’s just Joe Allen. And Xherdan ‘Hobbit’ Shaqiri makes anything good they do happen for them. Stick Gana on him and that should see them create zip.

Up top Chupo-Moting scores occasionally, and when he doesn’t the lob Peter Crouch on. I can’t find myself hating Crouch. He’s still playing Premier League football right now despite everything. They also have Jese on loan from PSG….that’s gone great. 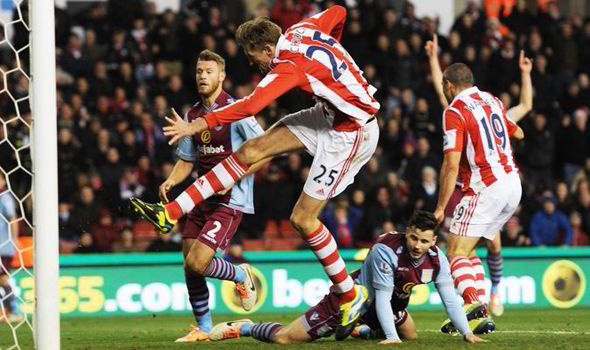 Previously on the good show Everton, we beat Brighton, Tosun looked half decent, Bolasie looked a quarter decent, Jagielka played his one good game in 9, and Baines and Coleman thought is was 2013 again. That’s the on pitch stuff. Off it Elstone might be off to Rugby League. Best place for him. Kenwright might be off too. He might not be also. Depends who you believe really. Still no rumours about Steve ‘effing’ Walsh going despite being really really bad at his job. I see we are linked with Jamie Vardy…HOW DOES HE FIND THIS UNHEARD OF GEMS!?

Saturday will see Pickford in nets.

The threat of Ashley Williams returning to the backline doesn’t seem to bad this week, as I expect the same back 4, fitness willing.

In the middle Rooney played a blinder last weekend, but Gana is back, and Gylfi (still can’t spell his last name) is out. Sam Allardyce is about as imaginative as a sock, so I fully expect Gana at DM, and Rooney at 10. Mix and match the rest.

Tosun will start up top. He’s quite loveable isn’t he? I really hope he’s a success. We just need to feed him some chances and I reckon he will slot more often than not. Well at least until the curse of Nikica Jelavic hits him in about November next season.

Quick return to Gylfi. Shame about his injury. Make no mistake we will miss him. No, he is not worth £45m (nobody is in my eyes!), but he’s easily one of our better footballers even on the days it feels like he’s not doing much. Fingers crossed he can make the World Cup with Iceland. 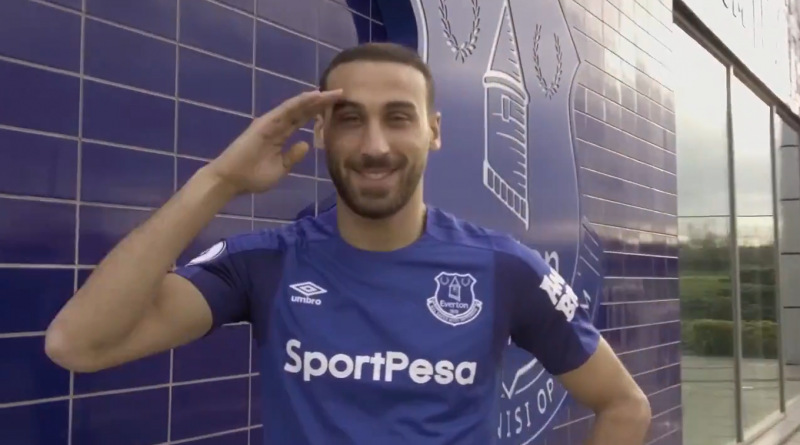 In an alternate universe Everton are playing in the FA Cup Quarter Finals this weekend. Sadly in the real world we are playing Stoke away in the league in a match they have to win.

We know how this goes. Shock us Everton