Ite. It’s here. Which isn’t ideal to be honest. The match that is, not my previewing debut. 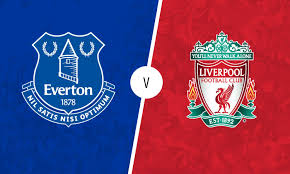 Ite. It’s here. Which isn’t ideal to be honest. The match that is, not my previewing debut.

On Saturday, Liverpool make the short trip across Stanley Park for the 231st Merseyside Derby, and in red hot form. They do say form goes out the window in these fixtures, although that only tends to happen when ours is good and theirs isn’t.

The other lot’s exemplary behavioural record in European competitions was on display again in midweek. Despite Liverpool’s best efforts to prevent any trouble before the game, which included divulging the new team bus routes to journalists, trouble happened. City’s team bus was pelted with numerous “missiles” according to reports, although to me it just looked like Carlsberg cans. Say what you like about the incident, and many have, the furore almost certainly affected City. Jesus didn’t fancy it against the mountainous Van Dijk, Sane panicked every time he got the ball, and Silva struggled to slow the tempo like he usually does so well. To give Jordan Henderson credit, which I’m not sure I’ve ever done, the combination of him, Milner and “The Ox” worked fantastically. They didn’t chase City all over the pitch exactly, but were very mobile and made clever challenges when called upon. Mane, Firmino and Salah were their usual selves, preying on a nervous-in-possession Otamendi and a complete fraud Kyle Walker. The game perfectly highlighted one of Liverpool’s biggest strengths – their collective ability to target the opposition’s weaker players. Fortunately for us, that doesn’t mean as much when they’re all useless.

In a contrast that was “Two Scavengers in a Truck” worthy, City came to Goodison and made us look like a team busy preparing for their GCSEs. They’re truly a special side, so no shame in the scoreline, but the manner in which we lost left a lot of people fuming. We sat off and allowed City to have the ball, which I personally understand. I do, however, think that one of our players had to make a statement at some point. Whether that was Rooney roughing up Silva, or Calvert-Lewin leaving one on the keeper when he had the chance, the crowd needed something to care about. After City carved us open for a fantastic first goal, we gave them a second by inexplicably pressing high for once, and leaving miles between our sluggish centre backs and Jordan Pickford. It’s almost as if they don’t know what they’re doing. A third followed before Yannick Bolasie pulled one back in the second half, and City looked midly perturbed for a short spell. They then decided to not give us the ball back again, which was rude.

Liverpool, with one foot in the Champions’ League semi final, may rest a few for their visit to Goodison. Matip is now out for the season and Lallana has a hamstring injury, while Gomez and Klavan have apparently picked up knocks. Emre Can, however, who missed the City game, is expected to take part at Goodison. Word is that Salah, who limped from the field on Wednesday, will be absent; as will that bizarre looking individual Firmino, potentially handing Ings and Solanke rare starts. Mane is unfortunately expected to feature, despite playing basketball while on a second yellow in Liverpool’s victory at Selhurst Park. Clyne will likely make his first appearance in a long time, replacing their only “local lad” Trent Alexander-Arnold. Listen, his name’s Trent Alexander-Arnold. He’s from Surrey.

As for the Blues, Ashley Williams is available after suspension and Idrissa Gueye could potentially return to the side, although Mason Holgate will not feature after undergoing minor surgery on his ankle. Funes Mori, despite somehow becoming Maldini-esque while injured (also known as Lucas Leiva Syndrome), surely can’t make his return in a Merseyside Derby. Regardless of personell, it’s difficult to suggest a formation which is likely to work. I expect Baines, Jagielka, Keane and Coleman will play in front of poor Jordan Pickford, as three/five at the back seems to be out the window. Handy really, as we haven’t got one centre half never mind three. If Gueye is fit, I’d have him and Davies doing Rooney’s running in a three man midfield, which isn’t ideal against Liverpool’s ultra-mobile pack. But what are you going to do, play Schneiderlin? Bolasie and Walcott wide writes itself, and Cenk Tosun will have the chance to make himself a hero. By the way, what’s with his hair? It’s thick, thin, full and receding at the same time. I’m not that Siegfried Sassoon but what’s going on?

As for the positives. Errr. Bolasie, despite not being in control of his legs, always played well against Liverpool before we signed him. The rap sensation can have a lot of joy against a potentially rusty Clyne, and Lovren is due a mistake as he hasn’t made one for a couple of games. Rooney, despite uncharacteristically scoring a penalty to rescue a point at Anfield earlier this season, has had poor games in the previous two derbies, and will be desperate to put on a performance. The return of Seamus Coleman has been successful given the seriousness of his injury, and he can link up well with Walcott against Robertson who must surely get tired at some point. The atmosphere at Goodison these days is flat, understandably, and the 12:30 kick off won’t help that on Saturday. But with a few early challenges, some controversial refereeing decisions and us actually looking like a football team, Goodison can be roaring again.

Anyway, not a chance you’ve read all that, so here’s some pictures. Up the blues. 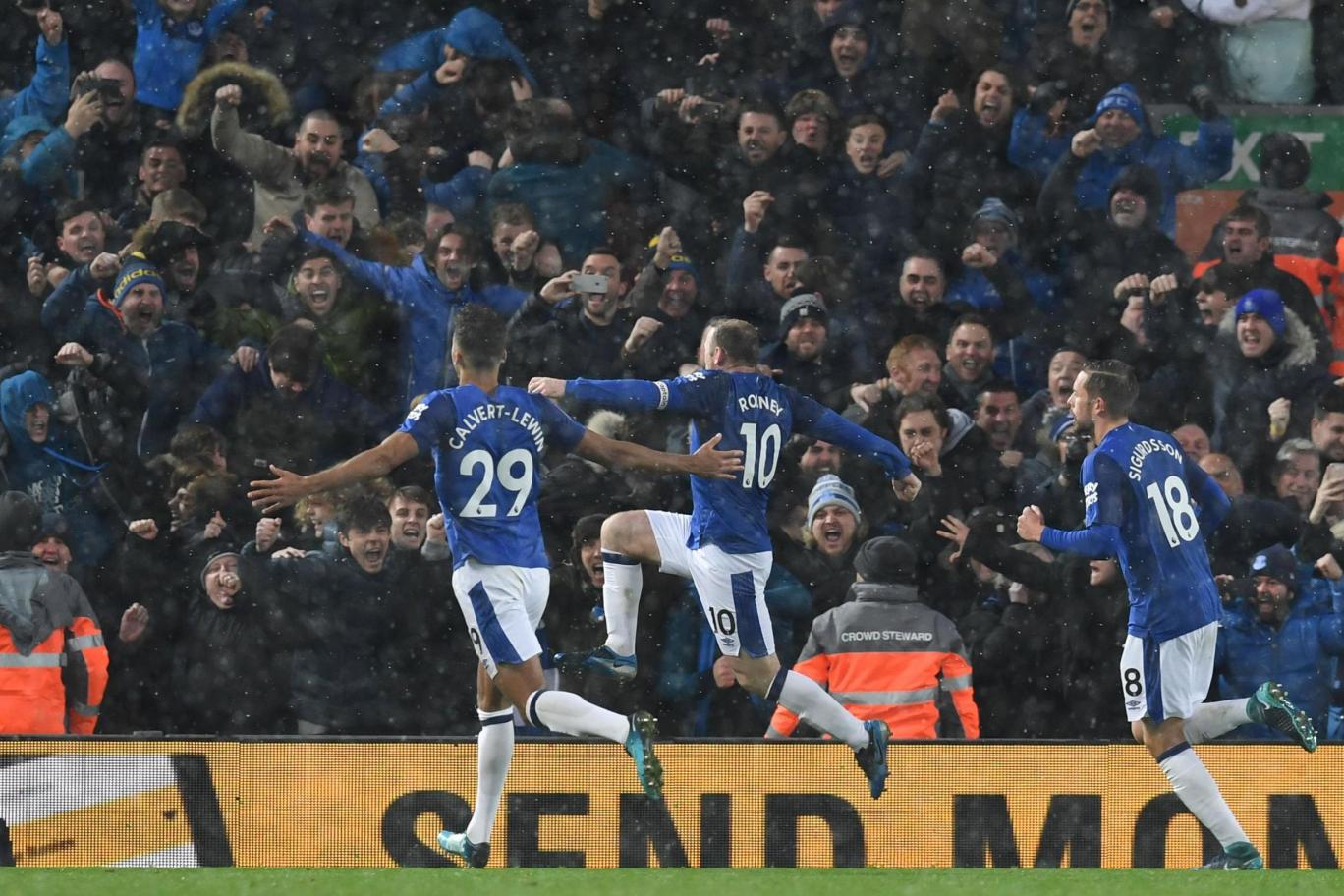 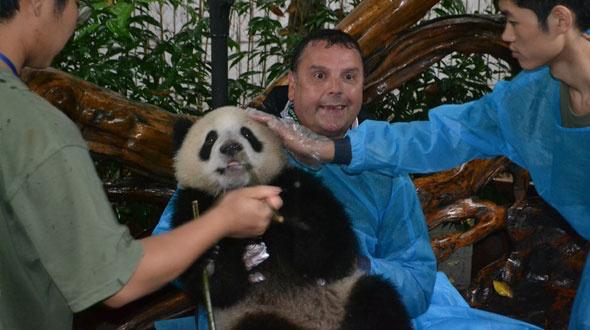