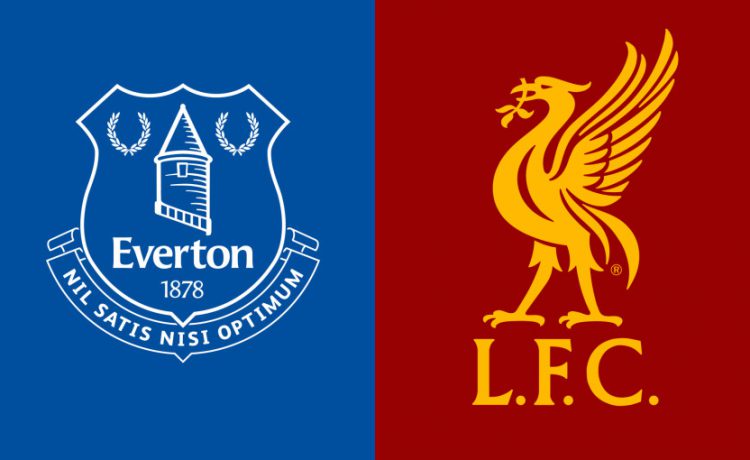 And that’s just international breaks i’m talking about. Let alone them lot over the park. Hate isn’t even a strong enough word for that lot is it? Bitter? You better fucking believe it.

Right, first thing off the bat, most of you will know, but it’s important to clarify, I am not from Liverpool….i’m not even a wool. I’m midlands, who spent most of his life living down south, and now live in Yorkshire. So keep that in mind when you read this. As much as I hate the ones who moved in after us, I can’t imagine the hate most of you lot must have living in the same city as them.

Even more so in the last couple of years when the toothed capped one has proper put to bed the ghost of £40m Roy Hodgson’s Christmas Andy Carroll. They’re annoyingly good. The shits. I couldn’t live with that. More power to those of you who do.

But more of them later. If I have to. We’re top of the fucking league. They’re not.

But, and there’s always a but. Most players (not you Chris Sutton…sit down) want to and dream of playing for their countries. Sometimes we forget these boys are people too and have dreams outside our club. Dom Cal-Lew worked harder than just about any player I can remember, shutting down nay sayers, like nobheads like me, and earned his international call up. As much as i’m a club over country man, seeing him score against Wales the other day made me proud for him, for his family, and for Everton. Well in DCL. What a season so far.

Jordan Picko…….not so much. And don’t your Olsen hopes up too much…he was shite for Sweden too. Keepers mate. They’re all a bit crap.

We had loads all over the world this week actually James pulling strings for Colombia….sadly Mina pulling his actual strings…again (don’t know if that was his actual injury, but it fit with the line). Digne put in the best assist you’ll ever see to Everton’s star signing next summer Mbappe for France. Gylfi bagged some goals for Sigur Ros….I mean Iceland. And Richarlison slotted for Brazil.

That’s a lot of our boys all over the globe. Bit concerning. There’s pandemic going on don’t you know?

But there’s good news. West Ham fucking ravaged our team as we put them to the sword in the cup the other month taking out Allan, Gomes and Richarlison, but looks like they’re all back. And Coleman should be ok too after he got crocked as we battered Brighton last time out.

No shit everyone, we’ve won every bloody game this season. Nobody seems to be talking about it anymore. But I’ve not stopped.

Remember last time out, United got done 6-1. The rs got done 7-2 at Villa. Funny how quickly the media forgets this and they’ll soon forget them two tried to kill the entire game in this country with their Project Big Bollocks. The absolute cheek of them with all that shit. They’ve forgotten what football is.

But fans, fans don’t forget. Another reason we need to win this weekend. That and the fact we’ve not beaten Liverpool for ….. it’s been 84 years (insert Titanic old bird gif here).

As mentioned though. Liverpool have loads of good player. Even the ones you think are shit, aren’t really. Like Jordan Henderson. Everything about him tells you he should be complete and utter wham. But he’s captained them to the league title last season. Something their so called best ever never did. He can’t even win the Scottish league the absolute slippy meffhead.

And don’t be started on Mane apparently having Covid, and being back just in time for the derby. Oh yeah course he did. Trump had it too. CHINNY RECK-ON. That absolute baller Thiago should be back for this too. And he needs proper Allan-ing early doors or he’ll pass any team to death.

Fuck I hate them. I hated them when they had shit players like Vegard Heggam too, but it doesn’t even compare to now does it?

Some good news though. Well sort of, Allison is dead, so Adrian will start. Now then….we’ve got history. He is proper Pickford level shit, but can pull a ridiculous performance from nowhere. But he does need a proper beating here.

At the back, Alexander-Arnold, got dropped for England for Reece James. Sorry about that. And the other full back is Scotland’s best player. Matip is fit again apparently and that FIFA mutant Dick Van Dijk form a formidable centre back pairing. But they’ve never faced this Everton front 3 have they?

In the middle Henderson has fallen out of international reckoning, not sure why, and Wijnaldum is a twat for choosing them over us. Sadly Keita is out. Funny how people don’t talk about how much he cost and how shit he is isn’t it? I’d expect Fabinho to come back into midfield to try and take Allan on. Good luck with that.

You know the front three. All goalscoring bellends.

We never win these game. Somehow it will be 10-0 to them.

As long as everyone returns from international games all healthy, our line up is pretty settled. Which is actually nice to say. There’s a few question marks though, so let’s take a look at the league leaders.

Pickford wasn’t to blame alone for how shit England were, nor was he to blame for the penalty on his own. But….he was part of it all. Again. He’ll start here though. I’m not sure Olsen will offer him the competition we want him to. But we all hope he does.

At the back, Coleman and Digne should be ok after some knocks. If not Nkounkou is the next coming of Paulo Maldini so don’t worry. Michael Keane sat out England’s last two games, with absolutely no reasons given, so hopefully he’s ok. Mina got crocked in Colombia, so there’s a chance new boy Godfrey may have to come in. Which may not be too bad as he quick as fuck and Keane and Mina are very much not.

In the middle, for some reason we didn’t miss Allan that much against Brighton. I think it may have been because Brighton were a bit shit, but also because Doucoure is a monster, and let’s be fair Davies and Sigurdsson were pretty ok to decent. But we’re all hoping for Allan, Doucoure and Gomes if we’re all honest.

Up top. The 3. You know who they are. And Moise Kean isn’t one of them and probably never will be.

And that’s your blues. But you know who they are

There’s loads of things going round about Liverpool conceding so many goals and us going on to win the league in the 60’s or something. But i’m not a believer in stuff like that. I’m fully aware, and I hope you all are too, that we (probably) won’t win every single game this season….I mean we might….no….well we might. No you shut up. But anyway, just one more will do for now.

The new boys have made such a difference to our game, and I have full faith is Seamus Coleman and a few others to tell them how important this game is to us. I get the feeling Carlo Ancelotti is now fully (can’t find the hashtag symbol on a mac) fabric, and he ‘gets us’. So trust me, he knows what this means. Crowd or no crowd they will be up for this.

235th Merseyside Derby here we come, and my dream is for you lot in the city to be blasting Spirit of the Blues out this Saturday night. You’ve earned it, like DCL has earned his glory. You’ve seen them win enough in your faces and you need to some get back.

Maybe, just maybe, this may be the one. But fret not. If it’s not, the time is coming.