Actually, there’s a few more things than that which are certain in life. Death, taxes, us conceding goals from corners, international breaks being absolutely grim and West Ham thinking they will be amazing only to lose their first four games. That’s life. That’s what all the people say anyway.

What a crappy fortnight that was. Made all the worse after we went FULL ALLARDYCE again in our horrific one one draw at home to a Huddersfield team made up of the weirdest collection of ‘footballers’ you will ever see.

Then there was international football. Does anyone understand this Nations League thing? Because I bloody don’t. And I don’t want to. 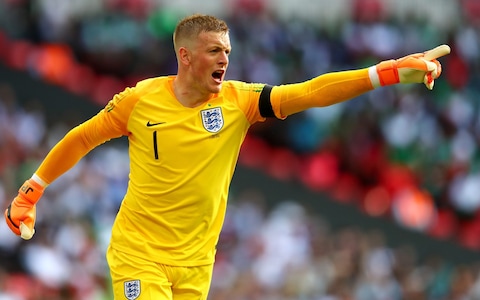 I mean somehow we are still an unbeaten football club this season but it feels like the 3 or 4 games of optimism have been shafted with one bad performance, a shit ton of injuries and stupid international football getting in the way. I’m fairly sure only us Everton fans go this weird. 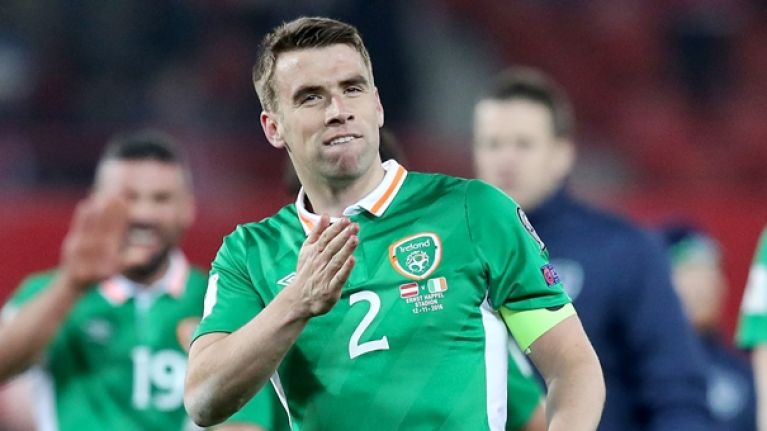 Not that other clubs supporters aren’t weird too of course. Oh look it’s West Ham. If ever a club enjoyed international breaks it’s them. Not only because they get a break from watching their not so ‘appy ‘ammers getting pummelled at an athletics ground every other week, but they all get to suit up, full chain mail, and follow England about. They lost too. What a time to be a West Ham fan.

We all heard it. We might even have mates who have said it. It’s been all over social media. West Ham went into redshite heaven and claimed this was their year. They got a Premier League winning manager, spent a fortune on some footballers that weren’t James Collins, and all was looking rosey. Sounds eerily familiar all this.

Four games later it’s the West Ham we all know. Pellegrini looks nearer death than ever. These ‘players’ they bought in include Jack Wilshire and James Collins is still available on a free to save them.

Let’s have a look at their squad.

In nets Lukas Fabianski plays for them. The ultimate mid to lower prem table keeper. But somehow better than Joe Hart.

At the back we missed out on ‘Diop’ and he’s not very good. Pablo Zabaletta plays still. I think Winston Reid is still alive and Aaron Creswell likes Liverpool.

In the middle Jack Wilshire isn’t injured. Robert Snodgrass is inexplicably getting minutes in the top flight in 2018, and their shining hope in Felipe Anderson is doing ok. But from reading their forums he’s a bit of a lazy shit.

Up top Javier Hernandez is still playing goal hanging, Andy Carroll is probably injured. And Manuel Lanzini is too. Oh. Oh but oh look who that is. It’s the lesser spotted Andriy Yarmolenko. Not exactly setting the league alight. Sniff it Martinez. (But also absolutely bet every penny you have on him scoring on Sunday form about 36 yards out).

On paper their squad looks alright. But there they are rock bottom.

2-0 to them on Sunday clearly.

By all rights we’d add to their misery this weekend, but we’ve been hit by the usual Everton curse of the injured. As far as I can tell right now we have, Michael Keane, Seamus Coleman, Yerry Mina, Bernard, Andre Gomes, Theo Walcott, all out for this weekend. A couple of those might sneak in, but it’s not looking great is it?

Feels very typical that we get rid of most of our massive squad and then don’t have enough players. Not that I personally regret a single player leaving. They’re all shit. But numbers.

At this point in time, we’ll probs line up something like this;

Pickford in nets. Gonna be rested for England against the Swiss too. Good.

At the back, if Coleman really is pumped, then Kenny will come in. Might not be the worst thing at the moment to be honest. Zouma really impressed against ‘Uddersfield, and will more than likely line up with Holgate again. Wait. Is he injured too? Can’t remember. The ghost of Jagielka rises. We’ve got boss left backs. Who knows which one will start and then be replaced by the other one on about the 67th minute.

In midfield, dear god I hope Gana is back. I’m not even his biggest fan but I hope he is. Schneiderlin was interviewed this week about how dog turd he was last season. Pipe down, work hard. It’s not that hard to win us round. And Iceland will play number 10. Again.

Up top, dear god I hope Walcott is fit. But the question is probably more where does DCL play? He really is ineffective out wide, because he’s not a wide player. Maybe, just maybe he deserves a go up top as he is scoring. Nothing against Tosun. But I did see the ball smash into his face playing for Turkey this week and it was funny.

We have selection problems this weekend in my book. Best to wait and see though I guess. 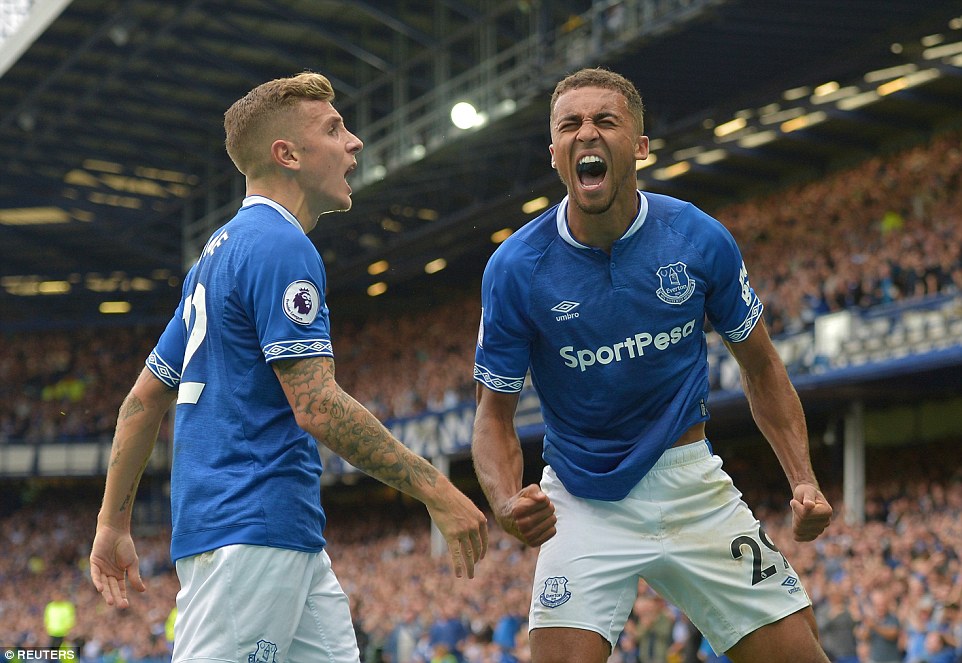 As I write this it turns out Farhad Moshiri has finally increased his holding in the club. And will be getting even more of it mid next year.

I find this exciting news. Bill Kenwright is still clinging onto his tiny hold of the club, enough to have a say it should be said, but it can only be good for the new stadium and the club as a whole. I’m not saying Usmanov as nice things don’t happen to us often, but it would be ace wouldn’t it?!