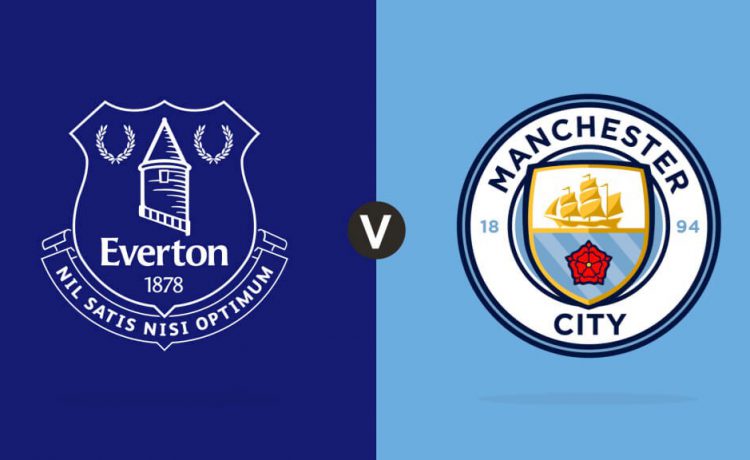 More on them later…

More like how did we get on as we decided to have our own Steel City Derby week which inexplicably ended in a 2-2 draw….sort of. Saturday was proper grim wasn’t it? I had an ace day. First trip over this season, awesome weather for some reason, the biggest pre-match carvery of all time (massive Yorkshires FOR THE WIN), meeting up with good people to talk about how shit we are, but everyone pretty confident we’ll do the bizz against Sheffield United…..and then there was 90 minutes of so called ‘football’.

Every single person in that stadium knew exactly how Sheff United would play in this. Everyone. Except one. We knew they’d sit and give us nearly all the ball. And to be fair to them they did it nigh on perfectly. And fair play to them. But it pisses me off.

There is a way to play against teams like this. Let them have the ball for a bit. Let them come at you a bit. This opens the space up which we never seem to find against these sorts of teams. It seems simple to me, but it’s like Marco Silva is getting paid by some sort of pro-rata meaningless pass or shite cross field ball ratio.

And it’s not even just him. We’ve been like this for years. Not one manager has worked out how to put teams like this to bed. We have good players in our squad. I’m certain of it. We just have a ‘philosophy’ which is absolutely grim.

Anyway, enough of that shite. We beat Wednesday on Tuesday. Absolutely great to see DCL slot. Look we gave a striker a couple of chances and he put them away. We should do more of this. DON’T BE SILLY.

Not to say we were amazing here. 2-0 up after 10 minutes, my brain had me thinking we’d hit double figures here, stupid brain. Wednesday still nearly scored past us. Set pieces are once again an issue.

But we won and I guess that’s all that matters. The next round draw has been kind. Lots of the big guns playing each other (not you Spurs….sit down), and we get Watford at home…..who are shit. But yet so were Saints last season and we lost. Everton.

We really should be looking to win this cup. I’ve said this every year since I was about 10 though. Would you take a 15th place finish and winning this?

We’re on a one match winning streak here, zero goals conceded. Let’s keep this up.

Man City are unbelievable. Just relentless attacking. Ballers in every position (now John Stones is out), and a bench of players who would all walk into our first team without even trying.

Pep is great isn’t he? He actually seems a nice bloke too. I watched that Man City documentary on Amazon and he is meticulous in every aspect of it. Every little thing is covered. You can be 18-0 up and he’ll find something to give feedback on. His players love him. But could he manage Taiwan to the World Cup semis on Sensible World of Soccer on the Amiga? No. I did in about 1996.

Let’s look at their team….if we have to;

In nets, sadly not Claudio Bravo, Ederson is better at passing the ball than our entire midfield.

At the back, a few issues actually….if you can get the ball off them….Otamendi has mad moments, and with Laporte and Cruyff turn in his own box out this is where we have a glimmer of hope. That and Kyle Walker is somehow still getting games here.

In the middle Kevin De Bruyne is unbelievable. Best player in the league for me…maybe…i’ve jumped in there without giving it any thought at all…Rodri has come in and looked like he’s player for City forever, David Silva is David Silva for one more season, Bernado Silva is Bernado Silva, oh i’ve gone cross eyed.

How many did they beat Watford by again?!

The bloke I was sat next to last weekend, rightly said that there’d be more space against City which might actually help us. He was right. He then went on to say the only problem is we’d have to get the ball off them. He was also right there.

I wonder what formation we’ll line up with….

Pickford in nets. He needs to keep shouting at those in front of him Either that or start literally picking players up and moving them where they should be at set pieces.

The children at the back will be Digne, Keane, Mina and Coleman….although Sidibe again showed he should really be getting more league game time.

Midfield…..I beg for Andre Gomes to be fit when Silva does his presser tomorrow….I beg. Again, Schneiderlin wasn’t even our worst player last Saturday, but him and Delph is absolute shite when trying to break a team down.

Sigurdsson will more than likely continue his period of doing literally nothing that he goes through every season. It does end eventually usually.

Front 3, Richarlison has to play every game apparently, DCL or Kean in the middle…..probs DCL after his brace….and I think i’d go Iwobi on the other side. I guess.

Lovely touch this. Nothing pisses me off more than someone judging someone by the colour of their skin. It’s beyond stupid. No offence loads of Italian fans….but you are stupid.

I’ve seen some people give Silva a free pass this weekend. Just because it’s Man City. No fucking chance. Have you seen the state of the teams above us?! It’s embarrassing. Saints are above us for the love god. They’re total dogshit.

For me, and you don’t have to agree, a shite win against a team a league below has not changed a thing. Marco Silva has my support. He does not have my faith though. I don’t trust him at all to be able to get us where we all want to be. Wins will change that though. And I don’t care if it’s wins against the Man City’s or the Sheff Uniteds. Win every game.

EVERY GAME. Christ….any game will do.