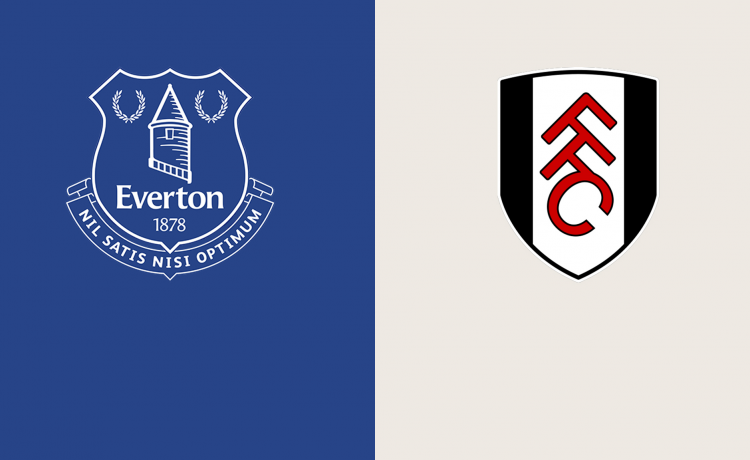 I could just leave it all there, but suppose I should type some more things. Like most of you i’ve not fully recovered from Wednesday night. I’m sure it was brilliant if you’re a neutral, and now we can all say it was brilliant but there’s so much to cover I doubt i’ll do it justice. So i’ll just pick out a few.

It feels very often, when there’s a game like that, that we end up on the wrong end of it. But somehow Carlo Ancelotti has got some resilience out of these players. Even though we we were all most of them had none of it. It’s great to see.

Then there’s a few player to give some special praise to.

Rumour has it Abdoulaye Doucoure ran home after the extra time finished. Just to have a warm down. In all seriousness, any previous doubts I had about him have all evaporated it’s safe to say. In the unfortunate absence of Allan, Doucoure has been doing the work of what feels like 4 midfielders. And he doesn’t even look tired.

Then there’s Tom Davies. I think we all have an opinion on the boy, but I don’t think there’s anything wrong for praising how he’s doing at the moment. Is he the permanent answer to our midfield? I’m not sure, but he’s improving. And I guess that’s all we can ask for. Well in TD Sk8trboi.

It was also great to see Richarlison slot. That will do him the world of good. Same for Sigurdsson. We slate him on the regs, but he HAS got the skills. We just haven’t seen it enough. But praise be praise when you do well. Olsen in nets may not be the long term answer, but he certainly fills me with more confidence than the other keeper. You know. Him.

So yeah, we’re in the quarter finals of the FA Cup. Great stuff. Chill out. We’ll snot City.

The challenge now is to not go all Newcastle at home again. This time against Fulham.

One of many enjoyable games we’ve had this season was away at Craven Cottage. I mean us being Everton we tried not to win it, but if you recall Iwobi decided to be the next Cafu that day and put in a great performance as a wing back no less as we won 3-2.

Fulham currently sit 18th in the league, 8 points from safety. In fact i didn’t realise how distant that bottom 3 were. It’s actually hard to see that 3 change before the season ends, but you’d say Fulham have the best chance. On paper their side looks half decent. They have a number of players I don’t mind, but perhaps wouldn’t want at Everton with where we hope to be heading. But the likes of Loftus-Cheek are good picks ups for Fulham. Not you Ademola. You just sit down. Scott Parker has done well to keep his job there too. For a cockney he seems a bit less of a twat.

Nipple still starts in nets. Another good pick up for the Cottagers.

At the back Anderson isn’t too bad, but he has the likes of Tosin (not Cenk), Tete and Jedi Robinson next to him and you start to see why they are where they are.

In between them it’s Lookman and that De Cordova-Reid offering some threat.

Cavaleiro has been starting up front, but Mitrovic can cause issues….sometimes.

As I said, on paper they look ok. Not great but ok.

As for Everton, I’ve seen a lot of folk say we’ll have tired legs from Wednesday night. I’m not having that personally. Sunday night is a bloody long way from Wednesday night and they should be fine. The boss said the same in his press conference too. However, there’s always a however, we won on wednesday….but at what cost? We lost top scorer and all round good egg Calvert-Lewin to a groin/hammy injury (can’t remember which it was now). But it’s not as bad as we all feared. He might be ok for Man City on Wednesday if we fancy it. Same for Allan.

Pickford is still out, boohoo. So Olsen gets another chance to shine. Hopefully with less to do than the last 2 games.

At the back, so many options. Digne ace. Godfrey superstar. Coleman was great when he came on. Mina and Keane are as strong a partnership as we’ve had in years in the centre. Only Holgate really standing out at the moment as not doing as good. Not that he’s doing bad. Just the others seem at a higher level. He’ll get it back though. To sum up, no idea who we’ll start at the back.

In midfield, less options. Davies has been great recently. Gomes is back for this. Sigurdsson was top midweek (as long as he’s not defending corners) and rumour has it Doucoure not stopped running yet.

Forward line has even less options. Sort of. DCL is out, but that’s ok as we weren’t quite as moronic as usual in the January window and King can come in. We could see Richarlison wide or King wide, or Richarlison replace DCL or King replace DCL. Or switch them about if we like during. Hames will be on the right though. I say right….he goes where his football brain takes him and that’s absolutely fine with me.

And that’s you cool as cucumber blues.

We’re all on a high at the moment. But it’s these games I feel most nervous about. The games we hypothetically ‘should win’. And we should win against Fulham. Just like we should have won against Newcastle at home (and away). And West Ham at home. And Leeds at home.

Sometimes circumstance in a game means you don’t win. A dodgy VAR here, an unlucky deflection there, but it should never be through lack of effort. That’s what we saw in that Newcastle game the other week. And we’ll be livid if we see it here again. Tiredness is not an excuse. For me.

Having said that, another win and we’re continuing a cracking season. So have these Everton, they’re shite and it’s Valentines Day and I don’t want to hate you. I want to love you. Long time.