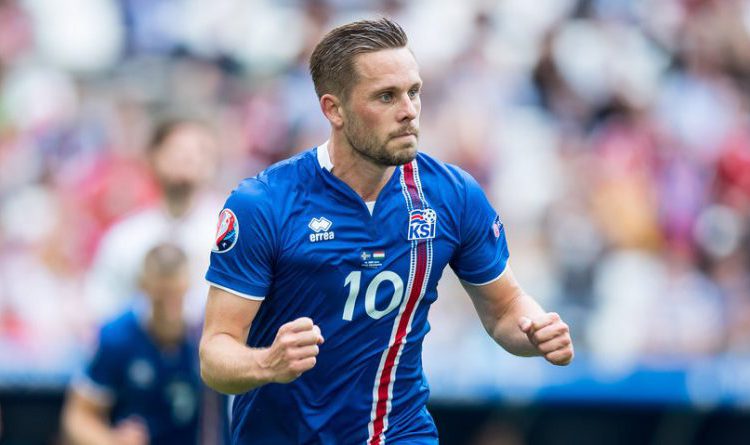 So the finalists are known, the third/fourth place play off game that nobody cares about teams are known, essentially they think it’s all over, and by about 7PM on Sunday we’ll know who the World Champions are. Tough one to call i’d say. France are functional despite having flair AOTS, and a kid who runs faster than I drive in Mbappe, while Croatia just broke loads of hearts even though they were considerably better than England on Wednesday night. And they have a Modric. Everton have Vlasic.

Anyway, enough about them, this article will be a little review of how our Everton players got on in the World Cup this time round. I’d been wanting to do it for ages but England kept on getting piss easy games to play and somehow ended up being the third or fourth best team in the entire world, so it kept getting put off. And then I couldn’t remember if Ramiro Funes Mori even made the Argentina squad, which didn’t matter in the end as he did one to Villareal. Fair enough mate.

Senegal really should have qualified from their group but Gana decided to have a fag break at a Colombia corner and then Japan decided to play dead snide in their game ending their chances at the first hurdle on some mad Fair Play ruling which will be a quiz question in the future kids, so take note.

Look at that picture though. It is quite funny. It’s like he just couldn’t be arsed. And in some ways I like that. Just don’t dare do that next season Idrissa.

Other than this complete balls up Gana did alright. Had a goal, probably rightly, taken off him in their win over Poland which feels like about 3 years ago now, and was always busy the Senegal midfield. But as we’ve seen he can be a bit limited, and that sums up the whole Senegal team really. A bit limited and hope Mane does something….which he didn’t really.

Overall rating for the Idrissa Gana Gueye at the 2018 World Cup: MEH

Well this peno didn’t go in. But he did slot later in the tournament at least.

In fairness this was always going to be a tough ask for Iceland, but they fought like we knew they would having seen them dispatch England in the Euros just two years earlier.

Sigurdsson (it seems I’ve learned to spell his name over the summer), was everything good about Iceland though. Every attack went through him, he took every set piece and was clearly their best player. All that after having been injured for ages at the end of our season. It was hard to spot the problem with him other than getting a bit tired late on. I was especially impressed with our Iceman in the Argentina game where he actually frightened them. I hope beyond all hope he stays in form for us next season.

Alas, nearly every other Iceland player is crap and they also left us at the group stage.

Overall rating for Gylfi Sigurdsson at the 2018 World Cup: PHWOOOR HAVE YOU SEEN HIS WIFE?! 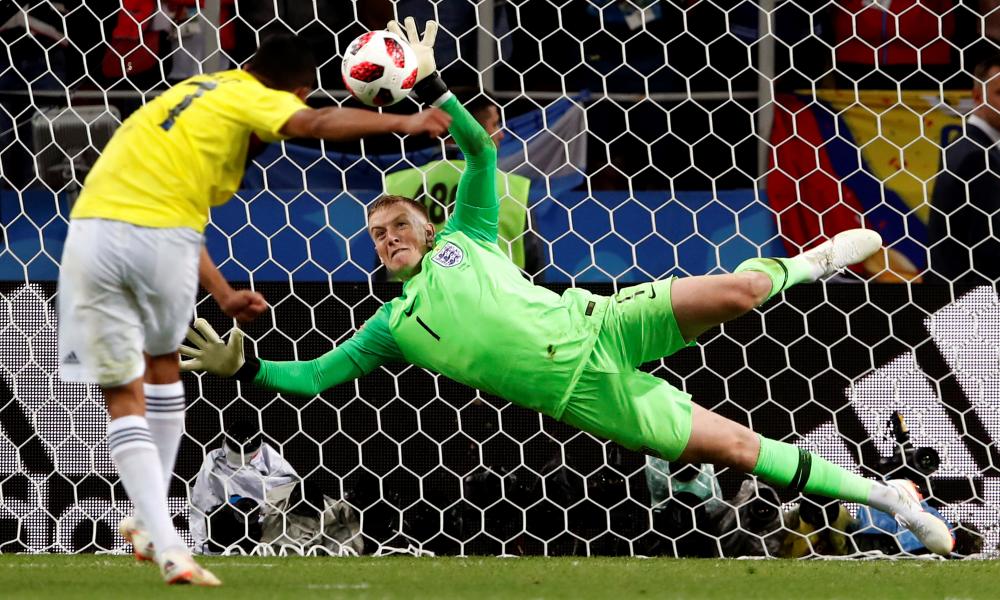 What a freakin’ hero.

Now I know England have one more game, but reckon Jack Butland will start that as nobody cares who finished third or fourth in a World Cup.

But, and I say this with maybe a hint of blue tint in my specs, Jordan Pickford of Everton was not only England’s best player as they pretty much eased to the semi finals before getting snotted by a good team, but he’s been the best keeper in the whole tournament.

Certainly a shot in the eye for those who seem to enjoy slating the only good thing about Everton last season.

He wasn’t perfect like, he was a bit crap in fact against Belgium in the last group game, but he’s a 24 year old keeper playing for England in the World Cup. It’s ok to not be perfect. Sniff it Courtois you ugly ugly man.

I cannot tire of seeing his save against Colombia. Not the penno one, as good as it was. The one when some drugged up gang lord hit a thunderbastard from the other side of Moscow going into the top corner before our boy literally took off and swatted the ball away midflight like some sort of Mackem Clark Kent without the cape or his pants on the wrong side of his kit. We don’t need to talk about what happened from the resulting corner so SHUT UP YEAH.

Overall rating for Jordan Pickford at the 2018 World Cup: GET THE RAVE ON

A couple of other shout outs, as we’ve been linked with at least one player from every country at the tournament it feels like.

Yerry Mina looked a bloody manbeast for Colombia but had anyone actually heard of him before this tournament? I hadn’t, and yet somehow he’s on Barcelona’s books. The worry with him is was it Spurs’ Sanchez making him look good? Michael Keane won’t do that.

Hirving Lozano lit up the tournament for Mexico. Which was annoying as now there’s almost no chance we’d get him unless him and Marcel Brands follow each other on Insta or something.

Ante Rebic was a right snidey shit for Croatia on their left wing, and looks certain to leave Eintracht Frankfurt this summer. Do we need him? Probably not. Would I like him anyway? Yes.

We’ve probably been linked with more but I can’t keep up with it all. It’s not like we are actually signing anyone anyway is it?

The wait goes on to see who will be our Amokachi from this tournament.